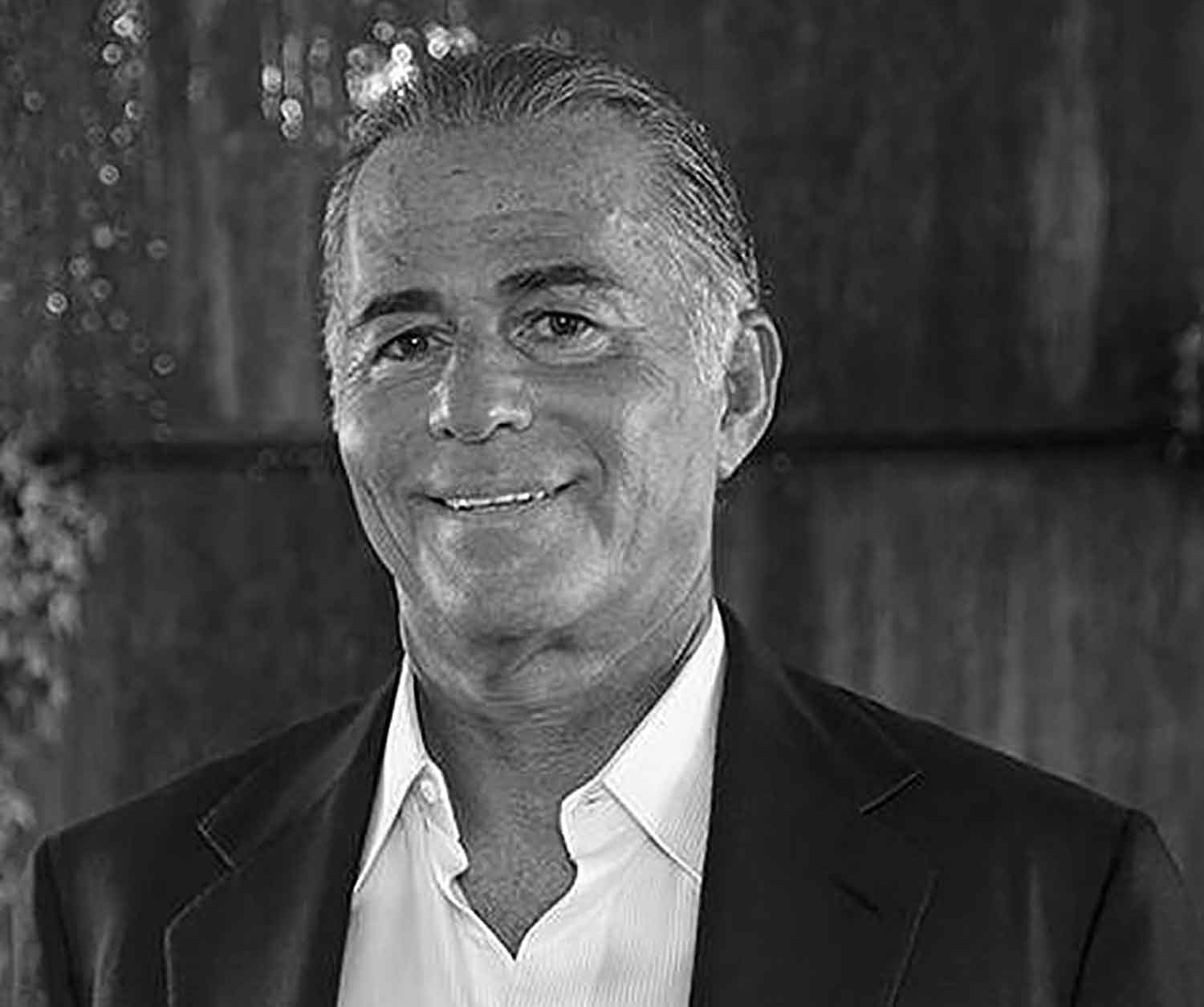 A billionaire diamond trader has died after ‘suffering a heart attack’ during a penis enlargement operation in Paris.

Ehud Arye Laniado, 65, was at an unidentified private clinic on the Avenue des Champs-Elysees on Saturday, 2nd March 2019, when complications during surgery proved fatal.

The heart attack happened when a substance was injected into his penis, Belgian media reported.

Yet this isn’t the first time that a death from such a surgery has happened. In July 2017, a healthy 30-year-old man in Stockholm also died after undergoing penis enlargement surgery. He had requested penile elongation and penile enlargement, typically done by extracting unwanted fat cells from places such as the belly or the thighs.

The elongation was completed successfully, but when the enlargement began – in which the fat cells are injected into the penis – the patient’s heart rate soared, his blood pressure dived and his oxygen levels fell drastically.

Surgeons typically describe the penis enlargement procedure as both “simple” and “safe”  with over 8,000 penis enlargement surgeries performed around the world each year, according to international plastic surgery statistics. However, it is not well known that surgery can often lead to other serious medical problems such as severe skin damage and a damaged urethra and erectile dysfunction.

Is the cost really worth it?

Ehud Laniado, who had billions, could have opted to have penile surgery much earlier in life.  So why didn’t he?

“It’s a completely useless procedure that never works and disfigures men, and could kill you,” says urologist Tobias Kohler of the Mayo Cliic in Rochester, Minnesota. “… there are other horrible consequences, from disfigurement to permanent erectile disfunction to even worse.”

Mr Laniado’s company Omega Diamonds, which is based in the Belgian city of Antwerp, confirmed his passing. A statement from the firm said: ‘Farewell to a visionary businessman. It is with great sadness that we confirm that our founder Ehud Arye Laniado has passed away.’

Laniado reportedly suffered from a so-called Napoleon complex due to his “short” stature – but he was apparently 176cm tall, which is average height. As the Buddha rightly said, all suffering arises in the mind – and it is only in the mind that our suffering can be healed.

The diamond expert, who started his career in Africa in his early 20s, did not go to university and first worked as a masseuse at the Hilton hotel in Tel Aviv.

In 2015, Mr Laniado sold the world’s most expensive diamond called the Blue Moon of Josephine to Joseph Lau Luen Hung for $48.4million (£36.8million).