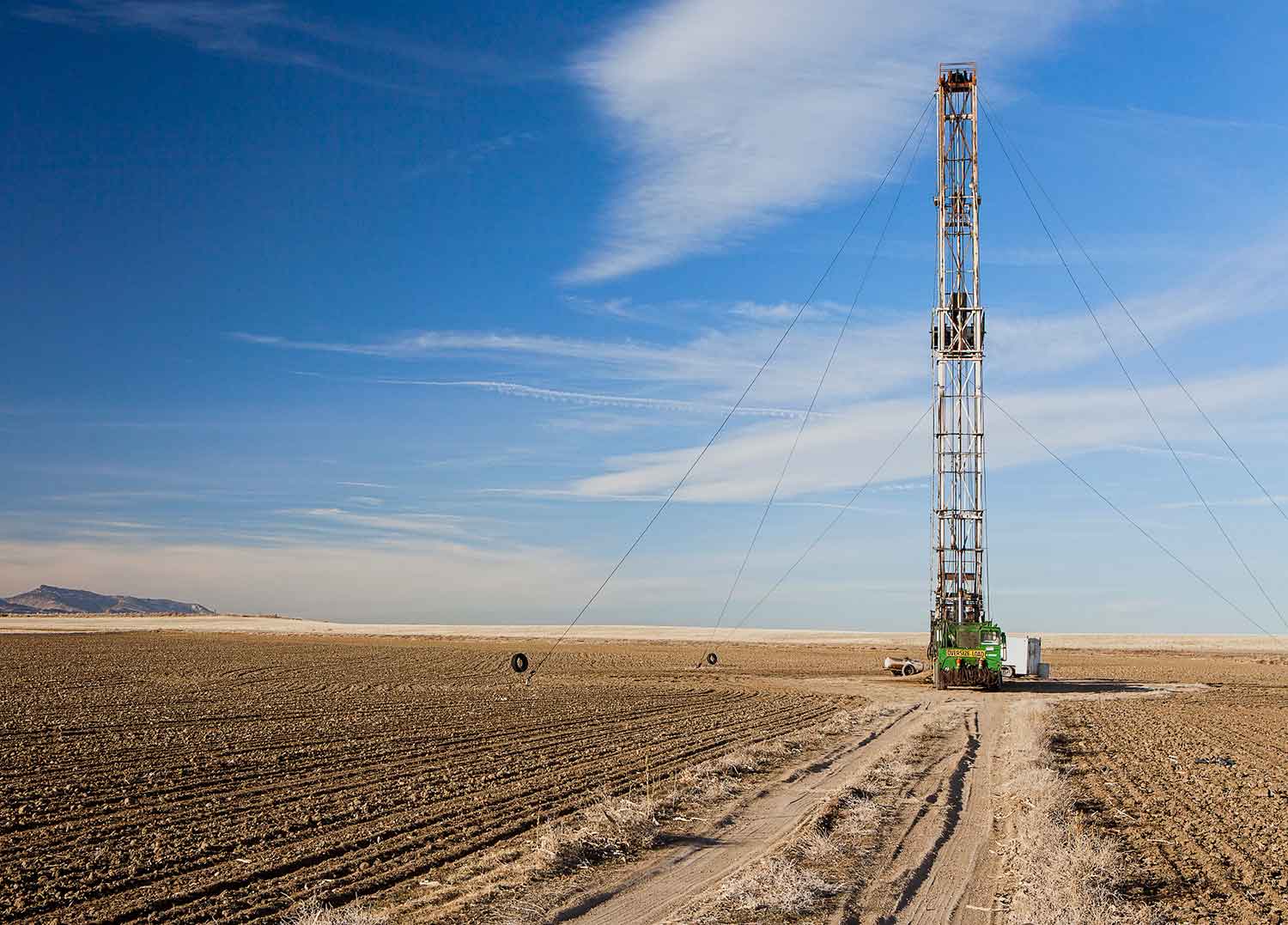 A Duke University study says the fracking industry is sucking up drinkable water and replacing it with toxic waste.

According to a recent study conducted at Duke University revealed that Hydraulic fracking is having a catastrophic impact on water supplies throughout the US. The findings of the study suggest that fracking is using much more water than before, putting a huge dent in the amount of drinkable water available in water supplies.

Hydraulic fracturing is a natural gas extraction method that has become extremely controversial for its devastating environmental impacts and has been banned in many other countries worldwide like France, Germany and Ireland.

Fracking is the process of drilling down into the earth before a high-pressure water mixture is directed at the rock to release the gas inside. Water, sand, and chemicals are injected into the rock at high pressure, which allows the gas to flow out to the head of the well.

Wastewater produced from this process is highly toxic and filled with a variety of chemicals.

In many cases, people who live near fracking sites have been able to set fire to the water and air that comes through their pipes! It has also been found to contaminate drinking water.

Unfortunately, fracking is still somewhat popular publicly because people know very little about it and it is also popular politically because all of the politicians have a hand in it.

The abstract of the study reads:

Unconventional oil and gas exploration in the United States has experienced a period of rapid growth… the water use for hydraulic fracturing and wastewater production in major shale gas and oil production regions has increased; from 2011 to 2016, the water use per well increased up to 770%, while flowback and produced water volumes generated within the first year of production increased up to 1440%. The water-use intensity (that is, normalized to the energy production) increased ubiquitously in all U.S. shale basins during this transition period. The steady increase of the water footprint of hydraulic fracturing with time implies that future unconventional oil and gas operations will require larger volumes of water for hydraulic fracturing, which will result in larger produced oil and gas wastewater volumes.

Fracking is extremely harmful to water supplies because the water is nearly impossible to treat after exposed to the chemicals, meaning it could be lost to the world permanently.

Avner Vengosh, professor of geochemistry and water quality at Duke’s Nicholas School of the Environment, and co-author of the study, said that this study encompassed many years of data collected about fracking.

“Previous studies suggested hydraulic fracturing does not use significantly more water than other energy sources, but those findings were based only on aggregated data from the early years of fracking. After more than a decade of fracking operation, we now have more years of data to draw upon from multiple verifiable sources. We clearly see a steady annual increase in hydraulic fracturing’s water footprint, with 2014 and 2015 marking a turning point where water use and the generation of flowback and produced water began to increase at significantly higher rates,” Vengosh told Phys.org.

Whistleblower scientists have come forward to say that they were threatened and told to keep silent about the possible dangers that fracking has to drinking water and the environment.

What is clear is that  BIG monetary interests continue to rule our world, with politicians putting profits, not to mention their own pockets, before people.  This is the hallmark of a very low consciousness that cannot see beyond its own nose – and the results will be devastating if things continue as they are worldwide because water is essential to all life, not just human life.