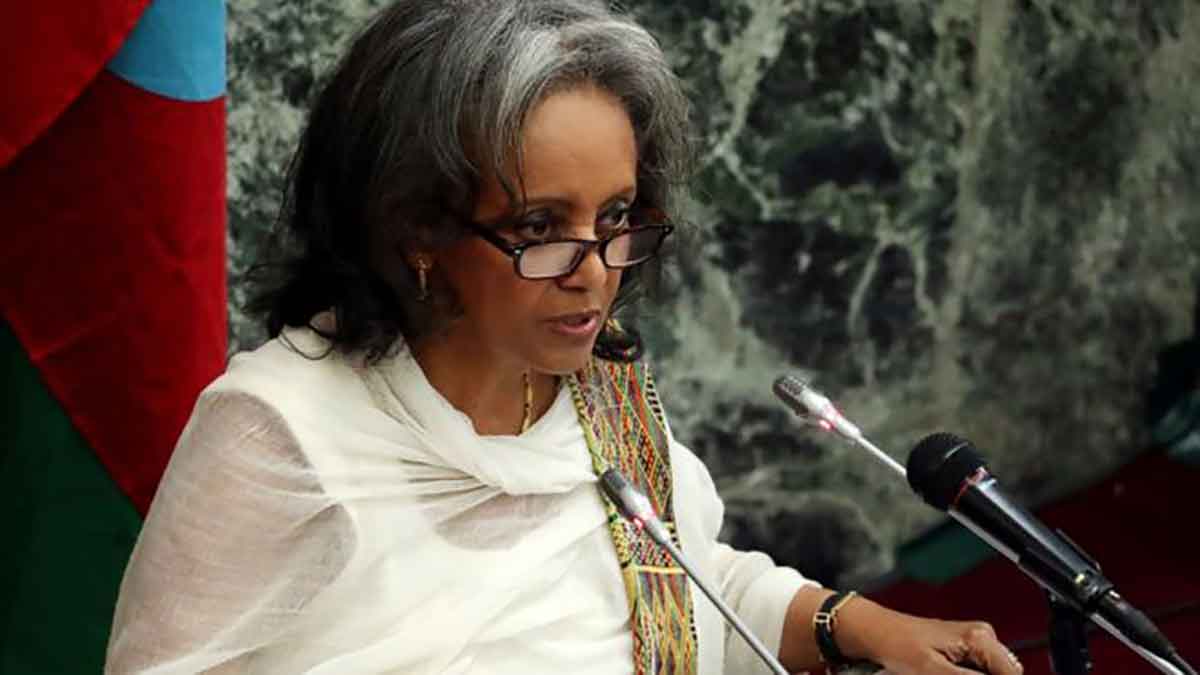 Ethiopian members of parliament have elected Ms Sahle-Work Zewde, an experienced diplomat, as the country’s first female president, making her Africa’s only female head of state.

Her election to the ceremonial position comes after Prime Minister Abiy Ahmed appointed a cabinet with half the posts taken up by women.

In the Ethiopian constitution, the post of president is ceremonial with the prime minister holding the political power.  However, after being sworn in, President Sahle-Work promised to work hard to make gender equality a reality in Ethiopia.

Addressing parliament, she also pledged to promote peace: “I urge you all, to uphold our peace, in the name of a mother, who is the first to suffer from the absence of peace.”

The new president was keen to make a point about gender equality right from the start, telling MPs that if they thought she was talking too much about women, she had only just begun. 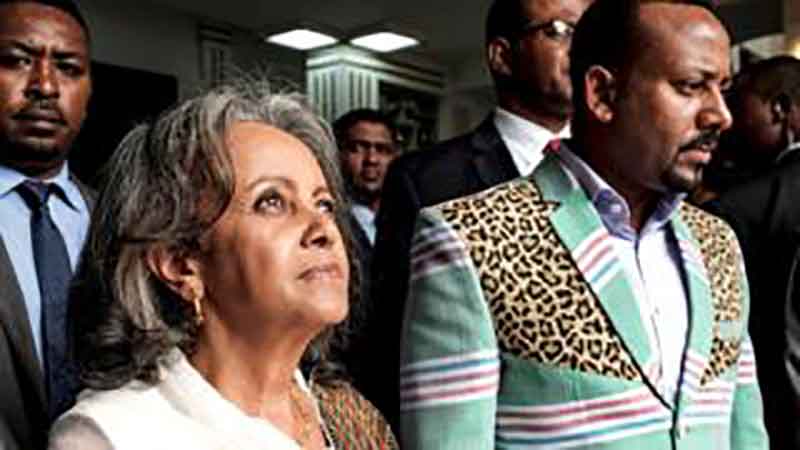 There may now be male-female parity in the new cabinet but elsewhere there is still a long way to go.

Ms Sahle-Work’s appointment has been welcomed by Ethiopians on social media with many calling it “historic”.

Ms Sahle-Work was voted in after the unexpected resignation of her predecessor, Mulatu Teshome.

The prime minister’s chief of staff, Fitsum Arega, tweeted that “in a patriarchal society such as ours, the appointment of a female head of state not only sets the standard for the future but also normalises women as decision-makers in public life”.

President Sahle-Work has served as an ambassador for Ethiopia in Senegal and Djibouti. She has also held a number of UN positions, including head of peace-building in the Central African Republic (CAR).