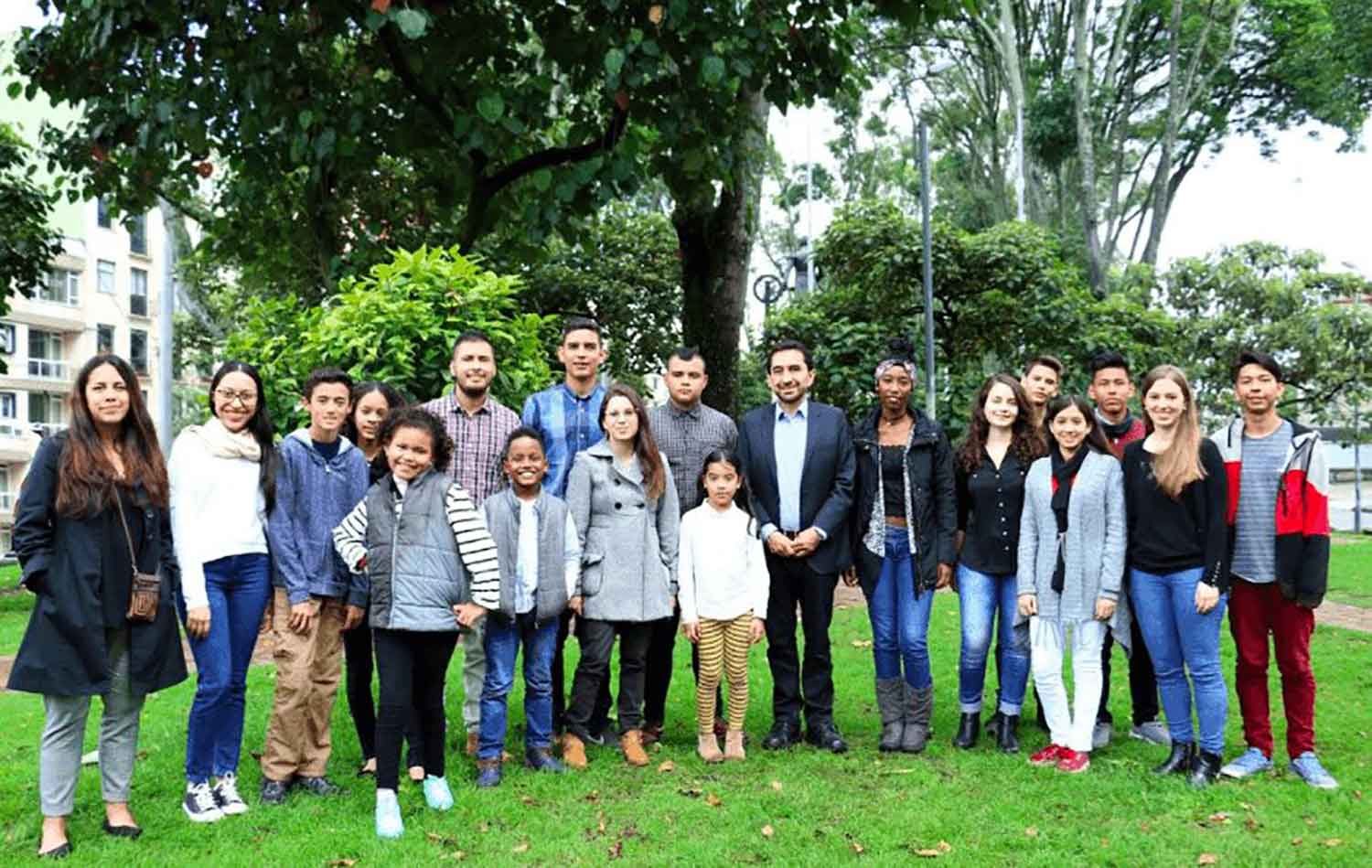 It looked like a long shot when 25 kids, aged 7 to 26, sued the government of Colombia for failing to protect the environment – but they have won an historic victory!

And as the effects of climate change become more apparent around the world, the argument made by young people that governments are threatening their future may gain momentum, as we are seeing today through the persistent voice and dedicated, courageous actions of Greta Thunberg.

After hearing the case, Colombia’s Supreme Court ruled that the country’s government, from the president to local municipalities, must create and implement plans within five months to stop deforestation in the Amazon.

The court, in 4-3 ruling,said that the Amazon enjoys legal rights and protection under the law, an unusual but not unprecedented concept. Colombia’s Constitutional Court ruled last year that the heavily polluted Atrato River in northwestern Columbia has rights to protection and conservation. With that opinion, the court ordered the government to clean up the river, which was contaminated by mercury mining.

“We were thrilled with the result. The ruling was beautifully written, and it’s refreshing and novel on the importance of nature, not only for humans but also its intrinsic value. And it recognizes the rights of the future generations,” said Camila Bustos, a researcher with Dejusticia, the advocacy group that brought the Amazon case. It was filed on behalf of 25 young people, ages 7 to 26, in January.

The young plaintiffs asked the court to protect their constitutional rights to life, a healthy environment, and food and water by ordering the government to honor its commitment to tackling climate change, including stopping the country’s worsening deforestation.

The country lost 178,597 acres of forests in 2016, a 44 percent jump from the year before, Dejusticia said in the court filing. Most of the increases took place in the Amazon rainforest. 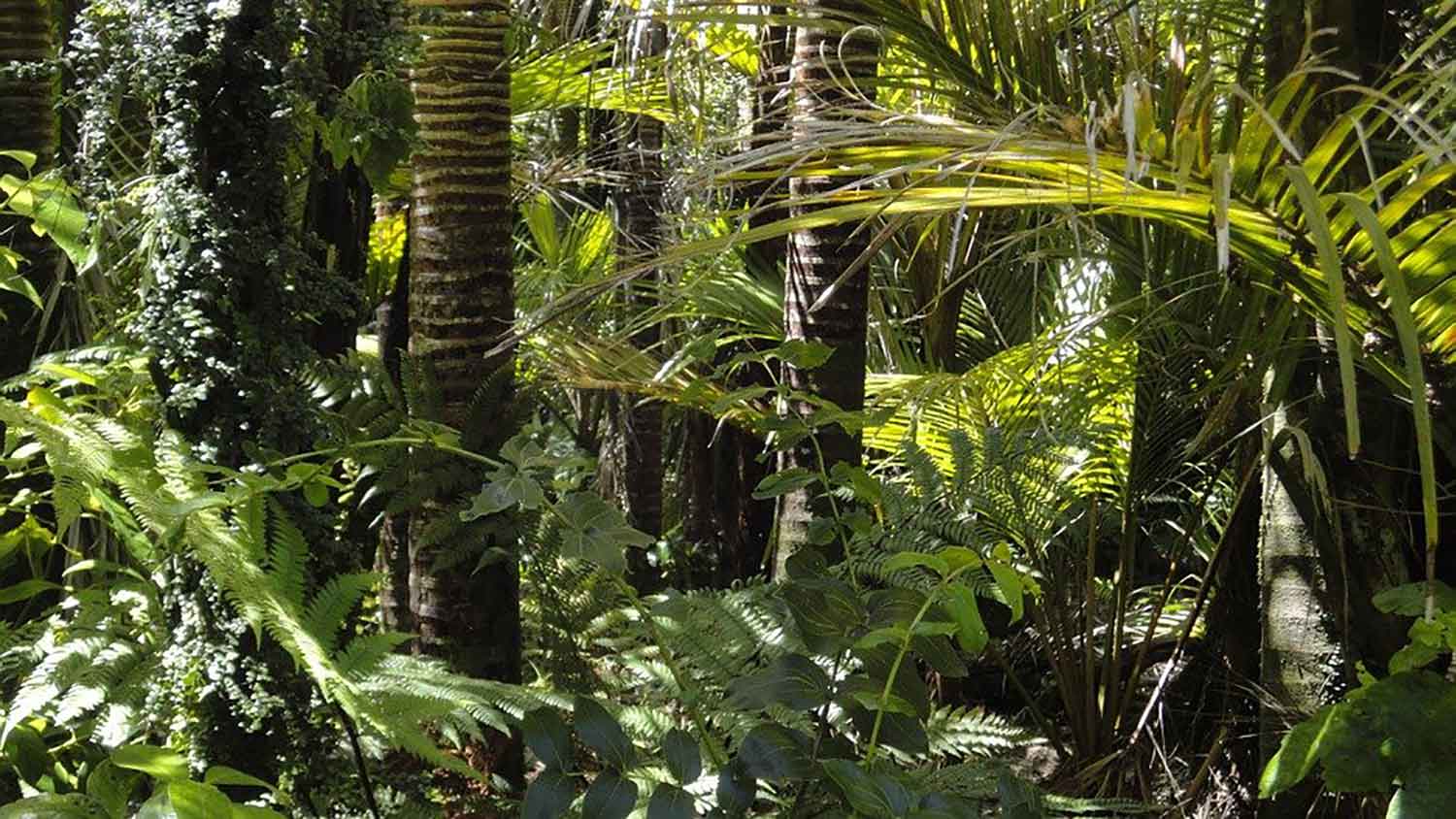 “The historic decision of Colombia’s Supreme Court demonstrates that Colombia and the Global South are joining the movement of people who, through the courts, are demanding their governments take more effective and more immediate steps to confront climate change,” said Astrid Puentes Riaño, co-executive director of the Interamerican Association for Environmental Defense, a legal advocacy group.

Climate cases involving similar constitutional claims have been filed in other countries. In the U.S., a federal case brought by 21 young people, Juliana v. United States, won a crucial victory last month when an appeals court ruled against the federal government and allowed the case to proceed to trial.

The Inter-American Court of Human Rights, which hears cases brought by countries in Central and South America, recently issued a landmark opinion that equates environmental protection with human rights. That opinion could impact interpretations of existing laws and force governments to tackle climate change more aggressively.

The government cannot appeal the decision of the appeals court. But the case could be selected by the Constitutional Court for review because constitutional claims in climate cases are uncommon, Bustos said.

The appeals court decision is sweeping and requires national and local authorities to carry out its mandate within five months.

It ordered the president’s office and the environmental ministry to create short- and long-term plans for stopping deforestation. The government also must create a plan, with input from the plaintiffs, scientists and members of communities in the Amazon, to prevent deforestation and cut greenhouse gas emissions.

The court also required local municipalities to update their land management plans to include measures for addressing climate impacts. And it requires regional environmental authorities to craft plans to prevent deforestation.

“The high court not only agrees with the plaintiffs’ reasoning, but also stressed that the government has been inefficient in its task,” Dejusticia said in a statement. “In addition, the Court states that the country is facing ‘imminent and serious damage’ because deforestation causes ‘the emission of carbon dioxide into the atmosphere, producing the greenhouse effect, which transforms and fragments ecosystems, and alters the water resource.’”

“This is a historic ruling both nationally and internationally,” said César Rodríguez Garavito, director of Dejusticia. “At the national level, it categorically recognizes that future generations are subject to rights, and it orders the government to take concrete actions to protect the country and planet in which they live.”

The decision also sets a legal precedent for other climate change lawsuits. “The ruling is a fundamental step in the direction that other courts have been taking worldwide, ordering governments to fulfill and increase their commitments to address climate change,” Rodriguez said. “In this case, in addition to coalescing the scientific consensus on the importance of forests in climate change mitigation, the decision further declared the Amazon a subject of rights, allowing the protection of this essential ecosystem for Colombia and humanity.”

The outcome of the case could reverberate around the world: A series of cases, mostly led by youths, are taking off in multiple other countries, according to Reuters.

These cases could be bolstered by international agreements that countries entered.

Through the Paris Climate Agreement, 195 countries around the world have vowed to fight climate change. Although this particular agreement is voluntary in nature, the judges in Colombia viewed it as binding enough to invoke it in their ruling.

“Deforestation is threatening the fundamental rights of those of us who are young today and will face the impacts of climate change the rest of our lives,” the plaintiffs wrote.