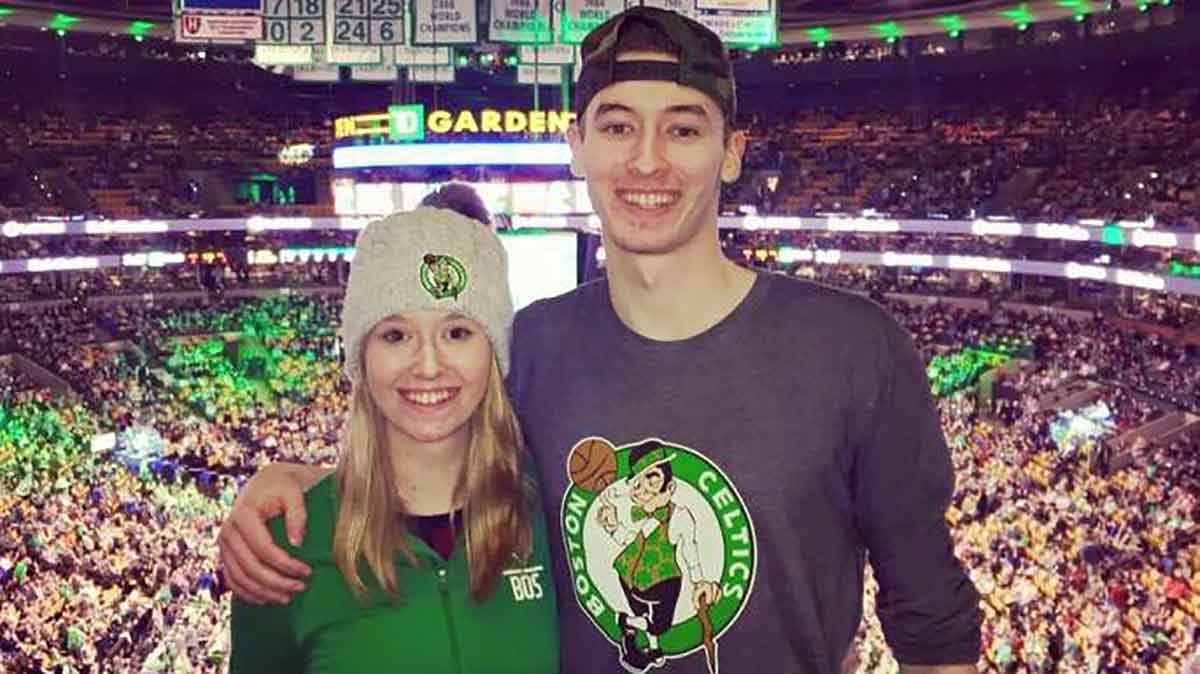 A 20-year-old resident of Port Richey, Florida, Shane Missler, has come forward to claim the $451 million jackpot from a Mega Millions drawing on January 5, 2018.

Shane is the winner of the fourth-largest jackpot in Mega Millions history, opting to receive a lump sum payout of staggering $281.2 million.

Whether he knew it or not, Shane was following the Law of Attraction principle of attracting and allowing money to flow into his experience because he told lottery officials that he had “a feeling” he’d win.

Shane obviously had spent time visualising his dream of winning and because he no resistance – he obviously didn’t feel poor – it showed up in his experience.

The Law of Attraction says you cannot offer a strong desire, coupled with a feeling-thought, about something you want and not have it show up in your experience.

However, 99.9999% of the people who play the lottery never believe they will win anything much – and so they don’t.  They are thinking, not of winning money, and enjoying the money when it comes, but they are thinking about the absence of money.  How they never win, how life’s unfair, and other such beliefs that hold money away.

When he did win, Shane simply called his brother to share the news and met with his father the next day for a cup of coffee. Online, the only indication of his new fortune was a Facebook status from the day of the drawing. It read: “Oh. My. God.”

The winning ticket was purchased at a 7-Eleven, which will earn a $100,000 bonus commission for selling the golden ticket.

According to officials, Shane hopes to use his earnings to help others, including family members and those in need.

“I’m only 20, but I hope to use [the money] to pursue a variety of passions, help my family, and do some good for humanity,” Shane said.

Let Shane’s example be a light to your own life.  Right now, thunk of all the ways the Universe can shower you with abundance, without you having to ‘earn it’ or ‘work for it’.

Once you find yourself in the zone, celebrating other people’s success, it means your own success is on the way!