Imprisoned For Not Vaccinating Your Child? 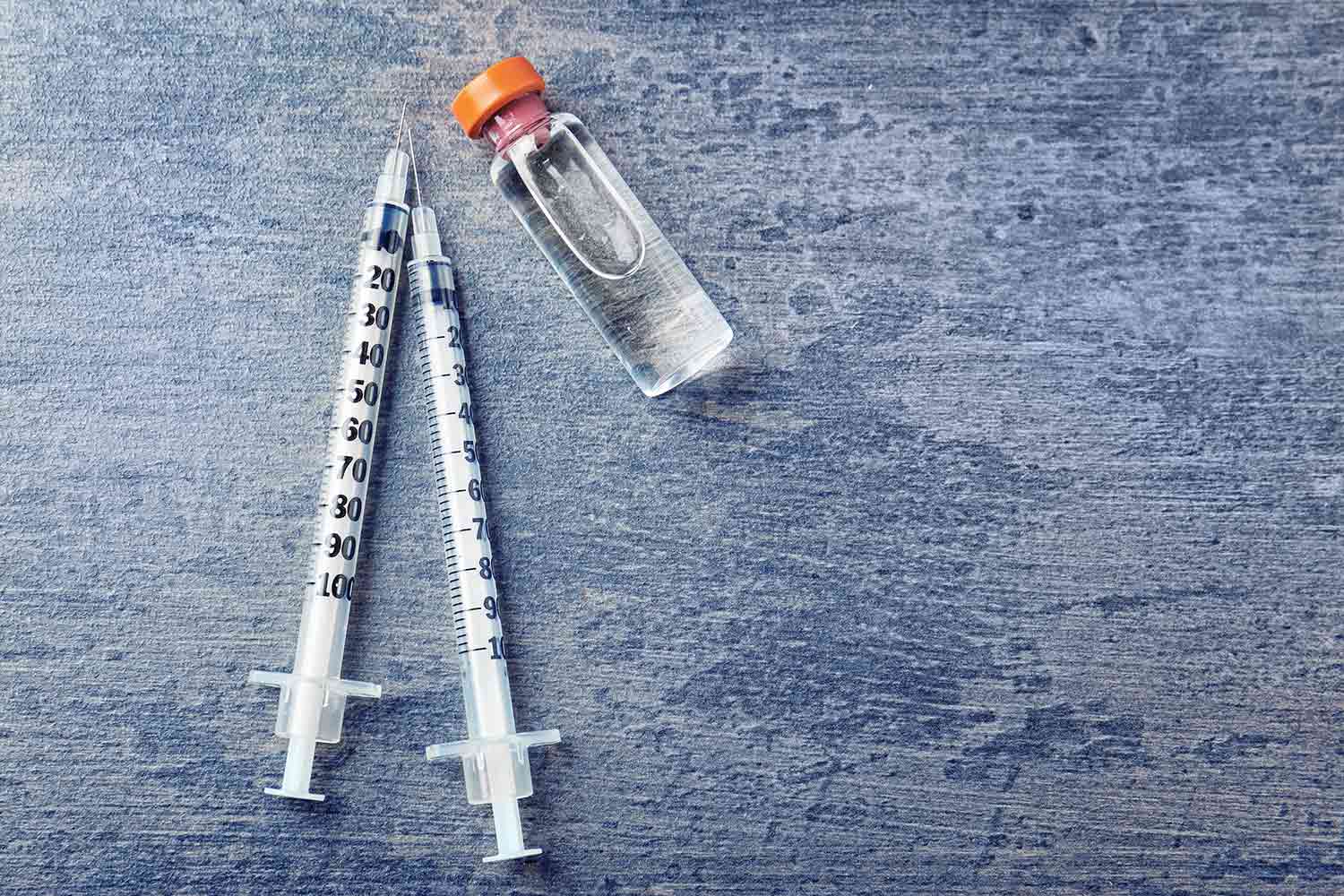 Imprisoned for not vaccinating your child? This is exactly what happened to Rebecca Bredow, a mother in Michigan.

Germany has imposed a €2,500 fine for parents who don’t let their child be vaccinated for MMR (measles-mumps-rubella).  In the UK children aged 12 are being told they don’t need their parental consent for  vaccines such as the MMR and HPV ‘cervical cancer’ vaccine.

Not only is forced vaccination a massive violation of civil rights it also doesn’t make sense. If vaccines work then those vaccinated are not at risk from those who are not. Of course, one has to weigh up the pros and cons. The biggest con of all is the total denial by large swathes of the medical community and vaccine manufacturers that there is any risk at all from multiple vaccinations such as MMR. These vaccine damage deniers should be given the Golden Ostrich award as anyone can access the government’s website here that catalogues reported adverse reactions to vaccines. In the first five months of this year there were 11,402 reported, a minority of which were extremely serious and irreversible.  Three court cases in the US have award over $1million in damages to cases in which vaccines was deemed responsible for irreversible damage. In the US children are required to have 65 vaccine doses to enter school yet no-one has done any research on the effects of multiple vaccinations.

Vaccines almost always require an ‘aggravant’ that is so toxic that the immune system goes into red alert, thus increasing the chances of the immune system reacting against the infectious agent. This used to be mercury. Now it’s usually aluminium, a known neurotoxin that damages the brain. What is the effect of multiple low doses of aluminium on the brain? It’s an unanswered question but parents have the right to ask that it be answered first. Remember first do no harm – the oath doctors no longer have to swear. Anyone who works with autistic children need only ask a parent ‘when did the autism start?’ I asked this question of a father who approached me last week asking for help for his 5 year old son. He said that his son had been, if anything, ahead of the curve in speech development, but, since having the MMR has not spoken a single word. He had no doubt about what triggered his son’s autism. Paul Shattock, from the University of Sutherland, surveyed 824 parents of children with undeniable autism and 55 parents said the same as thing. That’s 6.7%, or the equivalent of 1 child in 15. How long are parents going to be silenced?

If we do nothing things will get worse because pharma giants such as GSK can make more money from more vaccines and, with patents running out on blockbuster drugs, are expanding their vaccine portfolio and shifting their marketing towards promoting vaccines to protect their profits. Don’t let your family members be their pin cushion. Don’t let your health care providers bully you into submission. Your health is your fundamental right.

What can you do?

Give or lend your doctor Food is Better Medicine than Drugs

Don’t let your child be vaccinated without your doctor signing the Vaccine Consent Form.

Watch, and encourage others to watch the films The Greater Good and Vaxxed.