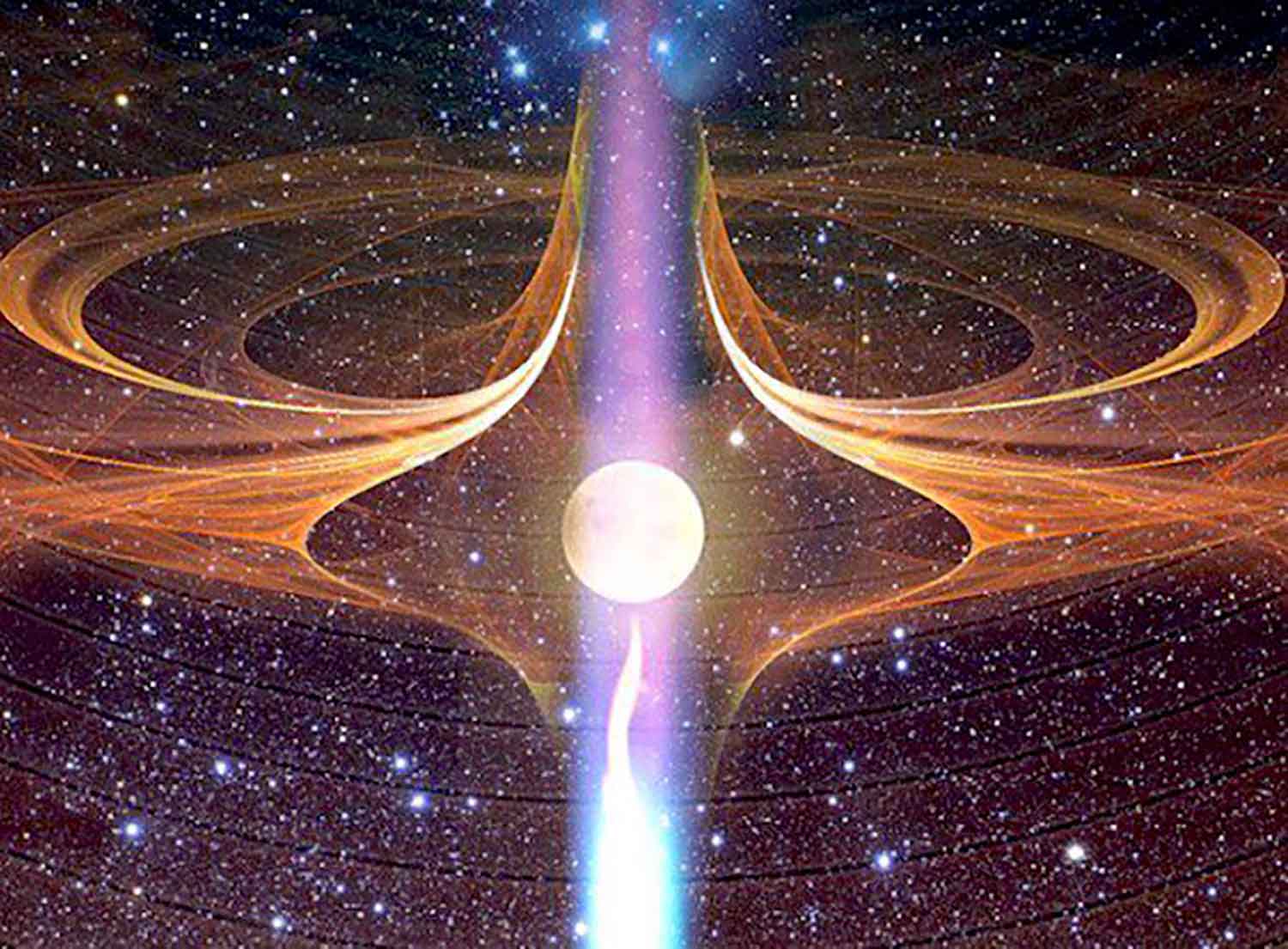 Every year during the first week of July, a sacred gateway of energy is activated between Earth and the star Sirius, bringing heightened vibrations and spiritual advancements.

In astrology, the first week of July is considered to be a time of spiritual advancement and a time where all of humanity can raise their levels of consciousness.

During this time, the Sun and the Earth are the furthest away from each other. This means that the energetic influence of the Sun is a lot weaker on Earth.

The Sun is considered to be the life line of this planet. The Sun holds the energy of birth, warmth, sustenance and light. The Sun is what keeps us alive and present in this Earthly reality.

As the Sun and Earth dance with each other from afar, energy from another star comes into the limelight. This star shines 23 times brighter than our own Sun and is known as Sirius or Earth’s “Spiritual Sun”.

Sirius has long been revered by many ancient cultures and was believed to be the gateway to heaven.

In fact, in Ancient Egypt, Sirius was considered to be the star of the goddess Isis, who ruled over death and rebirth amongst other things.

In ancient Shamanic cultures, Sirius was believed to be the realm of the gods and when it was closest to Earth, they would journey through the gateway in order to collect Divine messages.

Other cultures believe that Sirius is home to a technologically advanced alien race that contains higher knowledge and consciousness than what we have on Earth.

In astrology, Sirius is considered to hold energy that is far more advanced than our own Sun, and when it moves closer to Earth, it can have profound spiritual influence.

From July 3rd to the 7th every year, Sirius moves the closest to Earth and with our own Sun further away, Sirius energy is able to freely flow towards Earth, opening a gateway of energy.

This gateway allows Earth to receive direct “downloads” of information from Sirius, which can accelerate the spiritual advancement of life on Earth.

With this gateway activated, it is a highly potent time on Earth and one where spiritual awakenings and downloads from more evolved beings/spirits are likely to happen. This is why Sirius is often referred to as Earth’s Spiritual Sun.

During the first week of July, the vibrations on Earth are believed to be much higher and much more powerful. This can help to increase your levels of creativity and can make you more aware of your intuition.

Sirius is also believed to be a technologically advanced place, so these inspirations are also brought to Earth at this time as well.

There is also an interesting link to Sirius and Independence day in the USA, which you can read about here.

In fact, it is perhaps no coincience that in the US we celebrate the idea of freedom, justice and liberty for all during this powerful activation of Sirius energy.

Sirius itself holds the energy of freedom and is all about expanding our awareness so we can let go of limitations. This is how Sirius energy allows us to evolve and allows us to see beyond just our five senses.

In order to receive this powerful spiritual energy in your own life, the first week of July would be the perfect time to start a new meditation practice, activate your third eye and reach out to your spirit guides and guardian angels.

It would also be the perfect time to do an aura cleansing and if you work in the tech space, it may also be a good time to come up with new innovations or experiment with new advancements.

PS. The next gateway we have involving Sirius falls on the 8/8 and is called Lionsgate. This is another highly potent time of Sirius energy. Stay tuned for more!

This article was originally published on Forever Conscious