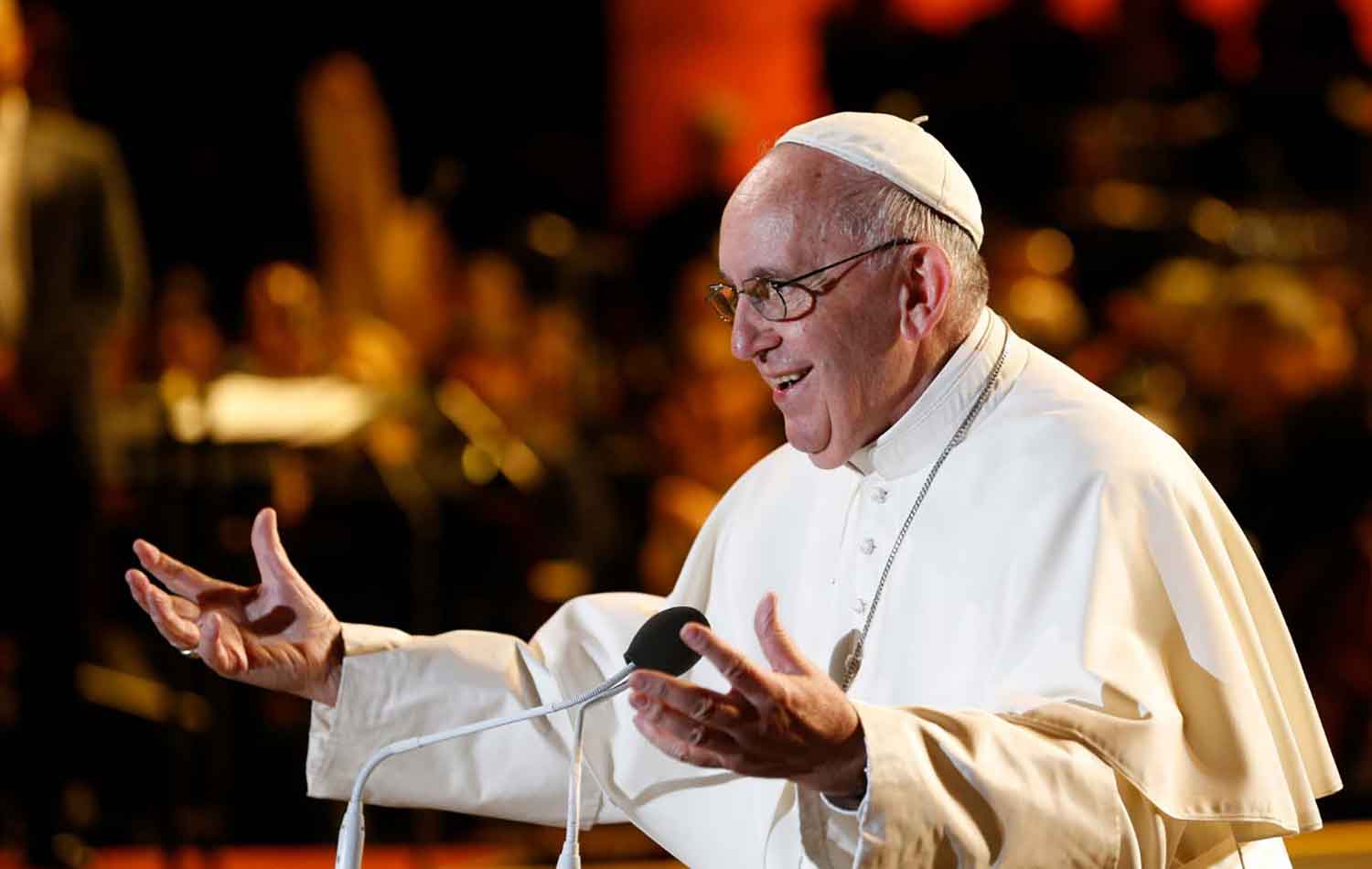 People who don’t give money to the homeless because they think it will be spent on alcohol and not food should ask themselves what guilty pleasures they are secretly spending money on, Pope Francis said in an interview.

Sadly, there are many excuses to justify why many ‘well off’ people don’t lend a hand when asked by a person begging on the street.

Erroneous thoughts such as “they deserve it” or “they did this to themselves”, or “they’ll just use it for drink and drugs” are commonplace.

Yet giving a contribution to someone in need should be done with respect and compassion for their situation. We don’t need to control their behaviour, and ‘make sure’ they don’t waste it.

I would venture to say that those who haven’t been homeless and are dismissive of this portion of society do not have an understanding of the myriad causes, or how ongoing homelessness negatively affects a person’s physical, mental and emotional makeup.

For example, a teenager being physically and/or sexually abused at home may just decide to up and leave, with no place to go.  He or she may then end up on the streets.

A person could lose their job and source of income practically overnight – and not get back on their feet in time.  Let’s face it, banks are not the most caring when it comes to giving extra time for mortgage repayments, and landlords aren’t exactly setting records for their compassion when their rent isn’t paid on time.

One thing people may tell themselves to feel better about not giving anything, the pope said, is “I give money and then he spends it on drinking a glass of wine.” (judgment).

“If a glass of wine is the only happiness he has in life, that’s OK. Instead ask yourself what do you do on the sly? What â€˜happiness’ do you seek in secret?”

The way one reaches out to the person asking for help is important, he said, and must be done “by looking them in the eyes and touching their hands.”

When encountering people who live on the street, the pope said he always greets them and sometimes inquires about their lives and background.  He doesn’t turn a blind eye.

This is something I do as well. It’s actually refreshing to speak to someone else with no agenda, other than to help that person.

When I was in my early twenties, I flew from London, England to work in South Beach, Miami, USA for the Summer but foolishly ended up running out of money… without any backup credit cards, I ended up being homeless for a couple of days. It really opened my eyes as to how people treat you when you have nothing…

It also taught me compassion; I’ve always had a soft spot for people on the street ever since, and continue to support charities like Crisis in the UK.

Luckily, my family were able to wire me more money to get myself sorted out. My situation was very temporary but the memory has lasted a lifetime.  A small taste of anything (experience) is worth seeing a truckload of it, as the old saying goes.

People who live on the streets understand right away when the other person is really interested in them as a person or when they just feel pity. You can look at a homeless person and see them as a person, or else as if they were a dog or some sort of other animal.

So, what’s the key lessons to take away?

Second, see the person in front of you.

Thirdly, have compassion – and give generously with ‘no agenda’.

“Therefore all things whatsoever ye would that men should do to you, do ye even so to them: for this is the law and the prophets.” Matthew 7:12

Not only is this a well known metaphysical law, science has proven that our subconscious mind is constantly recording our every thought, emotion and act. It replays that data back to us over and over again.

If you act in a judgmental, miserly way, that energy will return to you, sooner or later.

If you act in a generous way, that energy will help the other person, and return to you in some way. You can’t “out give” the Universe!