Harvard neuroscientist concurs: Meditation not only reduces stress, it fundamentally changes your brain! 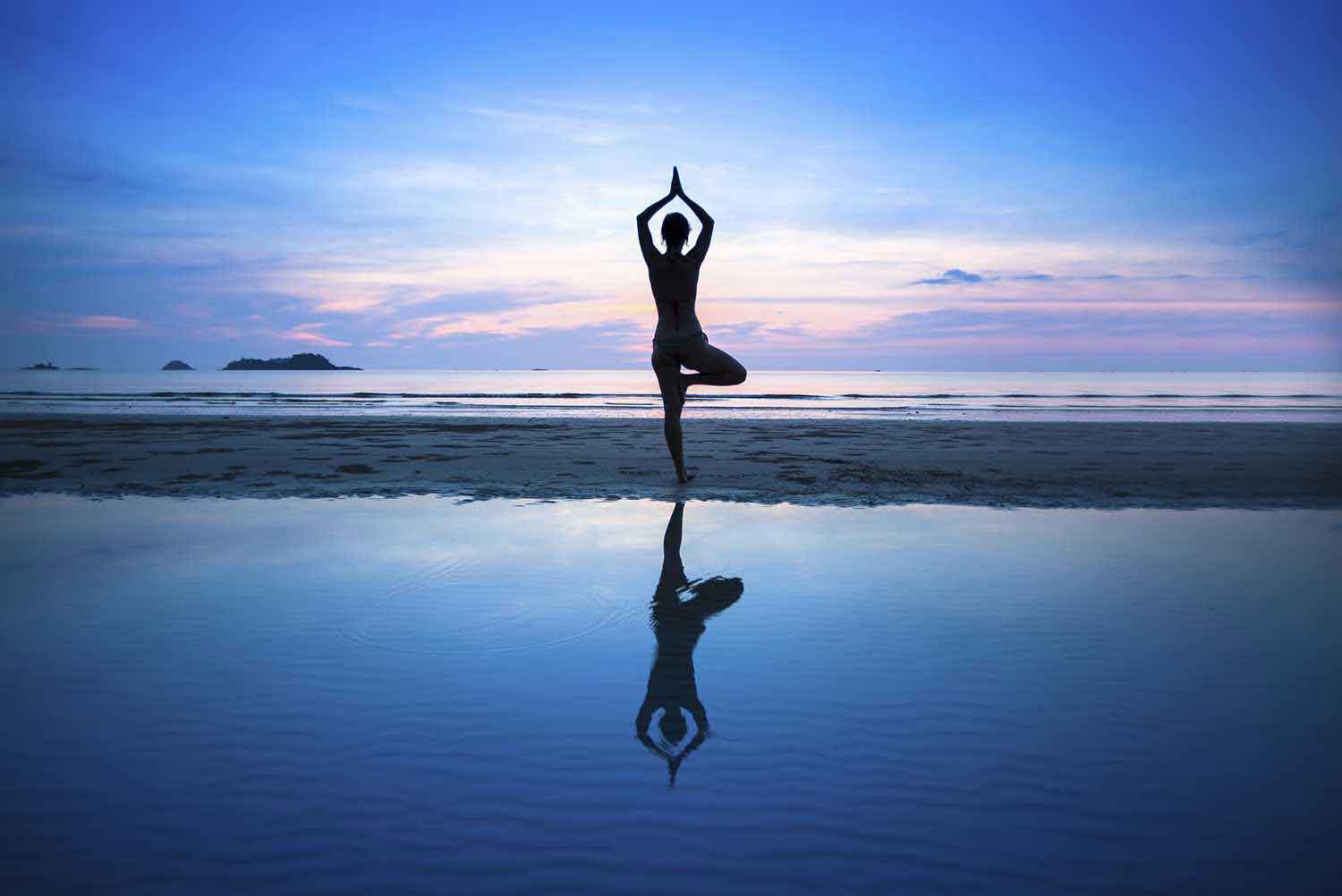 Sara Lazar, a neuroscientist at Massachusetts General Hospital and Harvard Medical School, was one of the first scientists to take the many claims about the benefits of meditation and mindfulness and test them in brain scans. What she found really surprised her!

Initially looking for a way to stretch, Lazar was drawn to yoga and meditation… and, despite her scepticism, she quickly found out that meditating was literally retraining her brain and nervous system – for the better, of course!

This won’t be much of a relevation for those who already meditate and practice yoga – but many people still don’t because it’s not ‘their thing’, or it’s too ‘woo woo’.

Lazar started looking at meditation and mindfulness and the brain because she and a friend were training for the Boston marathon. She injured herself, and her physical therapist told her to stop running and just ‘stretch’.

As a result, Lazar started practicing yoga mainly as a form of physical therapy, but then realised it was very powerful, and that it really had tangible benefits. This was before the ‘yoga explosion’ we see all around us today.

Yet isn’t this always the way?  Self-inquiry leads to key ‘aha’ moments which then leads (finally) to serious external investigation. Science is then able to measure some of what is being seen, felt and observed internally.

Yoga teachers and meditators already know that a dedicated practice increases compassion because yoga isn’t just about the physical.

However, for Lazar, being trained in reductionist science, she would pooh-pooh it, thinking, â€˜Yeah, yeah, yeah, I’m here to stretch.’

Although it’s categorised under ‘science fiction’, the latest blockbusting movie from Marvel ‘Dr. Strange‘ maybe closer to reality than we care to admit! I found it funny that Dr. Strange had similar thoughts to Lazar… he could not accept that there was a reality beyond his very limited training.

Lazar couldn’t help but notice that she was calmer. She was better able to handle more difficult situations; she was more compassionate and open hearted, and able to see things from others’ points of view.

Her doubting mind then interjected, and she figured it might be a “placebo response” – again, a bit of a misnomer, since body and mind are connected, and the physical and mental planes of existence are not separate in truth, only in school text books.

Luckily the tangible proof she wanted already existed in a format she could understand! She did a literature search of the existing science, and saw clear evidence that meditation practices were strongly associated with decreased stress, decreased depression, anxiety, pain and insomnia, as well as increased quality of life. Something we hear time and again today.

As she was doing a PhD in molecular biology, Lazar switched and started doing meditation research as a post-doc instead.

“Which makes sense. When you’re mindful, you’re paying attention to your breathing, to sounds, to the present moment experience, and shutting cognition down. It stands to reason your senses would be enhanced.”

They also found they had more gray matter in the frontal cortex, which is associated with working memory and executive decision making. 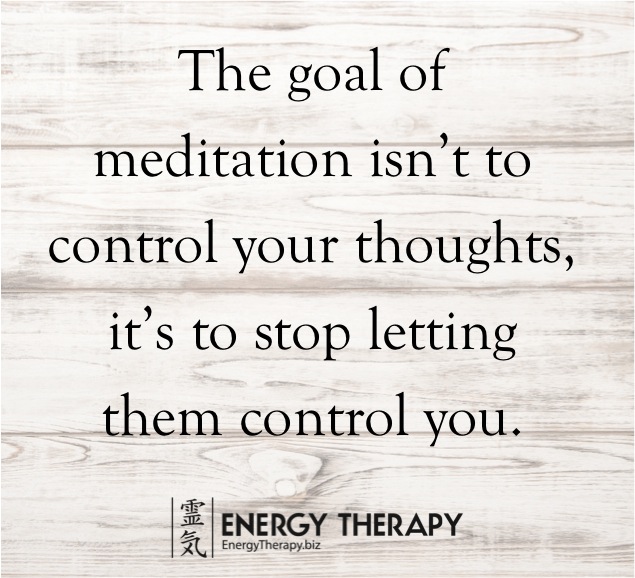 It’s well-documented that our cortex shrinks as we get older, so it’s harder to figure things out and remember things. But does it have to?

In this one region of the prefrontal cortex, 50-year-old meditators had the same amount of gray matter as 25-year-olds!  This is yet another confirmation that we are not machines subject to wear and tear!

They took people who’d never meditated before, and put one group through an eight-week mindfulness- based stress reduction program.

In just that short space of time, they found differences in brain volume after eight weeks in five different regions in the brains of the two groups. In the group that learned meditation, they found thickening in four regions:

The amygdala, the fight or flight part of the brain which is important for anxiety, fear and stress in general. That area got smaller in the group that went through the mindfulness-based stress reduction program!

The change in the amygdala was also correlated to a reduction in stress levels!

“Our data shows changes in the brain after just eight weeks. In a mindfulness-based stress reduction program, our subjects took a weekly class. They were given a recording and told to practice 40 minutes a day at home. And that’s it.”

The average was 27 minutes a day, or half hour a day.

Whilst there isn’t enough data on “how much” someone needs to practice in order to benefit, a more enlightened consciousness would say it’s the quality of your practice that counts, not the length! So, just 5-10 minutes of alert, conscious meditation a day could be enough to see cumulative benefits over time.

Studies by other scientists have shown that meditation can help enhance attention and emotion regulation skills but most were not neuroimaging studies. Lazar hopes to bring that behavioral and neuroimaging science together.

Meditation has had a very profound influence on her life over the last 20 years.

Lazar admits she definitely has more empathy and compassion for people because of it. Something our world could do with more of, don’t you agree?

2 responses to “Harvard neuroscientist concurs: Meditation not only reduces stress, it fundamentally changes your brain!”