High-dose Vitamin C KILLS CANCER – and now it’s on track for approval as an alternative treatment! 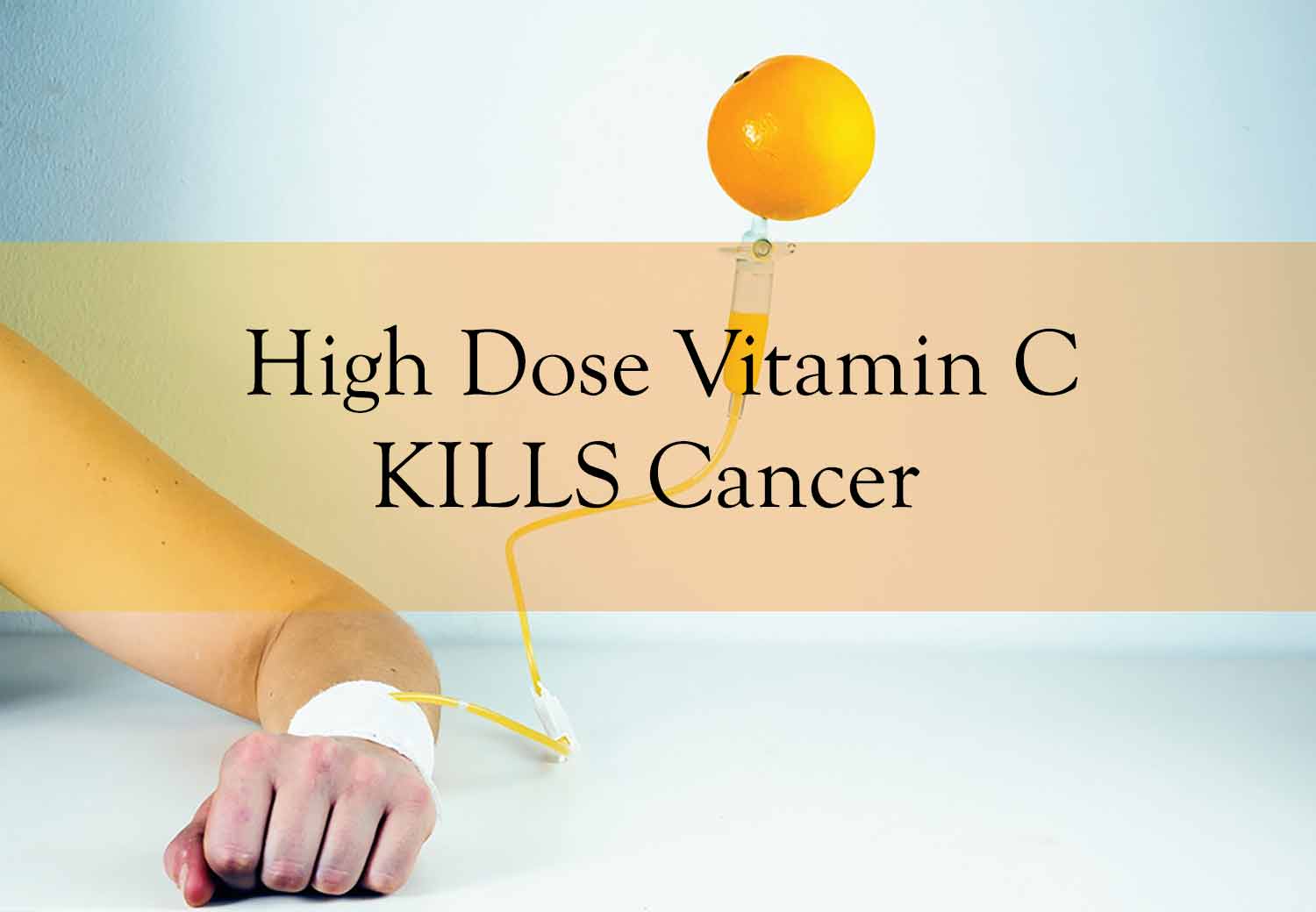 After years of the alternative health community saying that High Dose Intravenous Vitamin C kills cancer, this treatment is just a few steps away from being approved as a safe and effective cancer treatment in mainstream medical communities.

Chemotherapy and radiation will, however, continue to be part of the reductionist fight against cancer, despite the fact that terrible injuries routinely happen, many of them even serious or life threatening.

One may wonder why using Vitamin C as an alternative cancer therapy failed many times before?

Despite common knowledge that some cancer survivors had taken high-dose Vitamin C intravenously, researchers bizarrely insisted on giving it to patients orally instead and thus almost always concluded that this approach was ineffective.

Thanks to recent studies on intravenous treatment alone, this therapy is already going through the approval process to make it more mainstream and available to those suffering:

When it’s given intravenously, it bypasses the gut and goes directly into the bloodstreamâ€”where concentrations of the vitamin are up to 500 times higher than when it’s taken orallyâ€”and targets cancer cells, say researchers at the University of Iowa.

Phase 1 trials have demonstrated that it’s safe and well-tolerated but that isn’t surprising, considering that Vitamin C is a natural substance that the body knows how to handle.

At Iowa University, they are starting to use it on patients with pancreatic cancer and lung cancer.

However, it should be noted that nothing goes to clinical trials if it doesn’t make a huge profit for the Pharmaceuticals. They are presently using a synthetic version of Vitamin C, which means it’s patented.

We should consider what would happen if a natural version of Vitamin C could be injected instead of a synthetic version? Perhaps it would be even more effective, and have even less side effects… perhaps none whatsoever!

3 responses to “High-dose Vitamin C KILLS CANCER – and now it’s on track for approval as an alternative treatment!”