Slovenia adds water to constitution as fundamental right for all 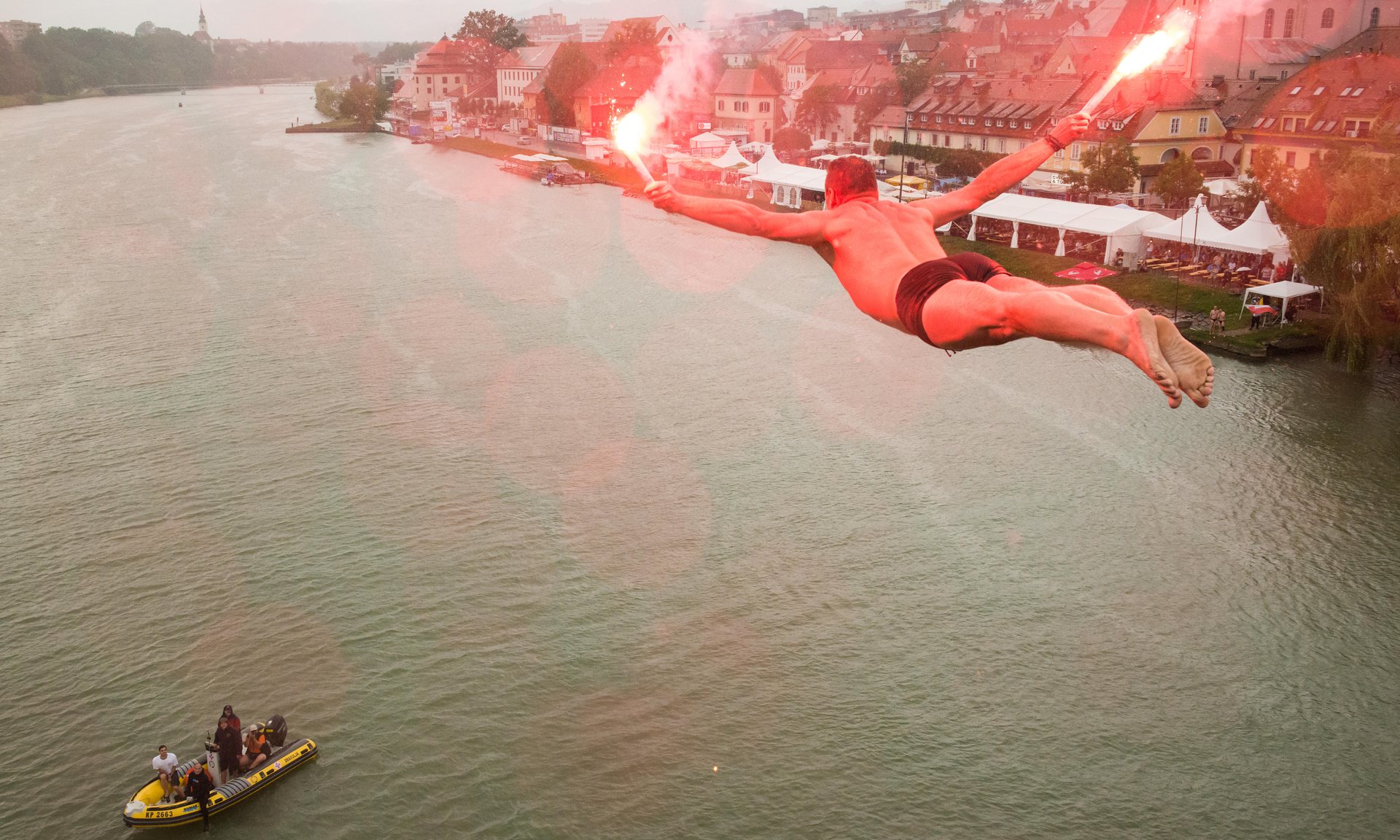 Slovenia’s water belongs to all its citizens, the country’s parliament has declared in a constitutional amendment. Photograph: Alamy

Slovenia has amended its constitution to make access to drinkable water a fundamental right for all citizens and stop it being commercialised.

With 64 votes in favour and none against, the 90-seat parliament added an article to the EU country’s constitution saying “everyone has the right to drinkable water”.

The centre-right opposition Slovenian Democratic party (SDS) abstained from the vote saying the amendment was not necessary and only aimed at increasing public support.

Slovenia is a mountainous, water-rich country with more than half its territory covered by forest.

“Water resources represent a public good that is managed by the state. Water resources are primary and durably used to supply citizens with potable water and households with water and, in this sense, are not a market commodity,” the article reads.

“Slovenian water has very good quality and, because of its value, in the future it will certainly be the target of foreign countries and international corporations’ appetites.

“As it will gradually become a more valuable commodity in the future, pressure over it will increase and we must not give in,” Cerar said.

Slovenia is the first European Union country to include the right to water in its constitution, although according to Rampedre (the online Permanent World Report on the Right to Water).

Earlier this year Slovenia also declared the world’s first green destination country by the Netherlands-based organisation Green Destinations, while its capital, Ljubljana, was made the 2016 European Green Capital.

Amnesty International said Slovenia must ensure the new law would be also applied to the 10,000-12,000 Roma people living in the country.

“Many Roma are â€¦ denied even minimum levels of access to water and sanitation,” Amnesty said in a statement.

The European Union agreed in 2014 to exclude water supply and water resources management from the rules governing the European internal market, following the first successful European Citizens’ Initiative that managed to raise more than one million signatures.