Russell Brand Explains To Us What It Means To Live An Awakened Life! Incredible video! 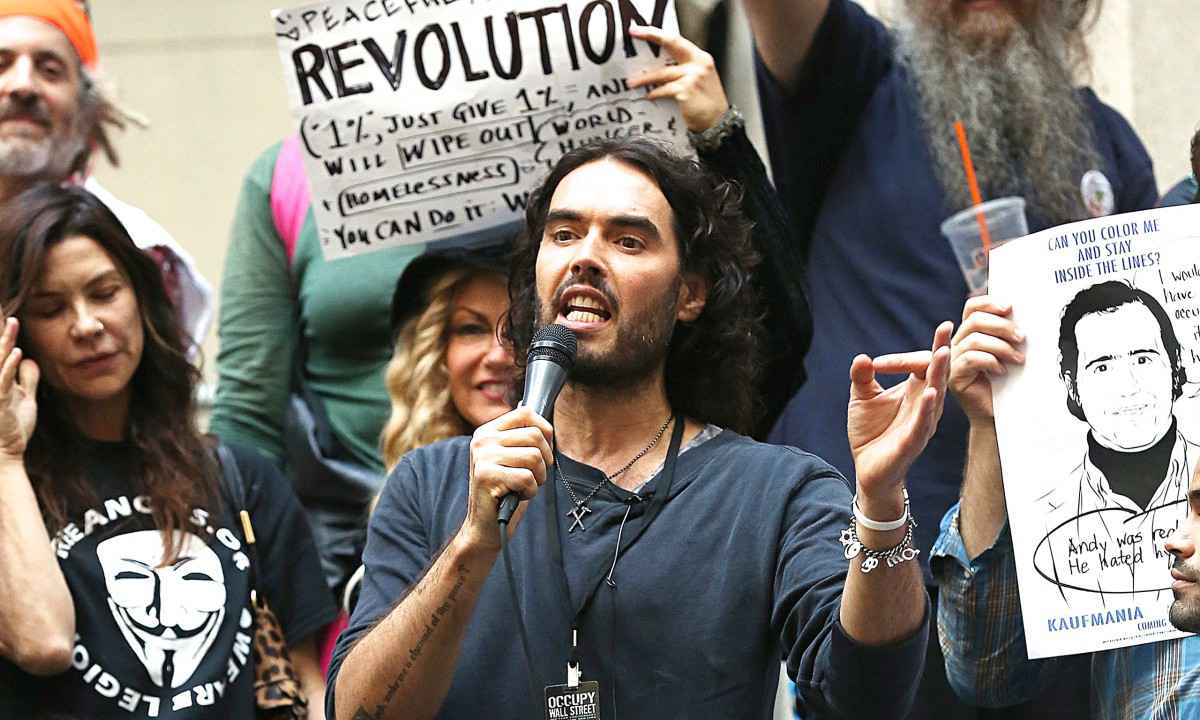 In this great video, you’ll see a selection of interviews with comedian and activist Russell Brand delivering the radical truth about what it means to wake up and really live!

For those of you who don’t know him, Russell has come a long way from a drug addict seeking fame and fortune to his current and unexpected role as someone looking to disrupt the government and fight for what he believes in – a call for revolution.

Some of his comments here may as well have come from a Buddhist monk, they are so deep, but it’s all delivered with Russell Brand’s witty and direct language… which means it’s accessible.

Get your spiritual hats on, here are some of the comments you’ll hear… but there’s plenty more in the video below!

“I think that one’s reality is a result of your intention and attention.”

“It’s through spiritual practice that I’ve recognised my own impermanence, my own irrelevance, in fact I’m just a person shuffling through life, I ain’t really no different now from when I was a little kid.”

“I don’t want the feeling that people are being exploited.”

“People need to live spiritual lives, all of us.”

“Anyone that galvanizes people, brings people together and points people towards the better aspects of our nature and help us overcome our basic things like fear and desire, I think these people are worthy heroes… rather than the heroes that are nominated today, heroes that are low vibrational frequency that make us concentrate on the dark stuff.”

One response to “Russell Brand Explains To Us What It Means To Live An Awakened Life! Incredible video!”