Pharma CEO: We’re in Business of Shareholder Profit, Not Helping the Sick 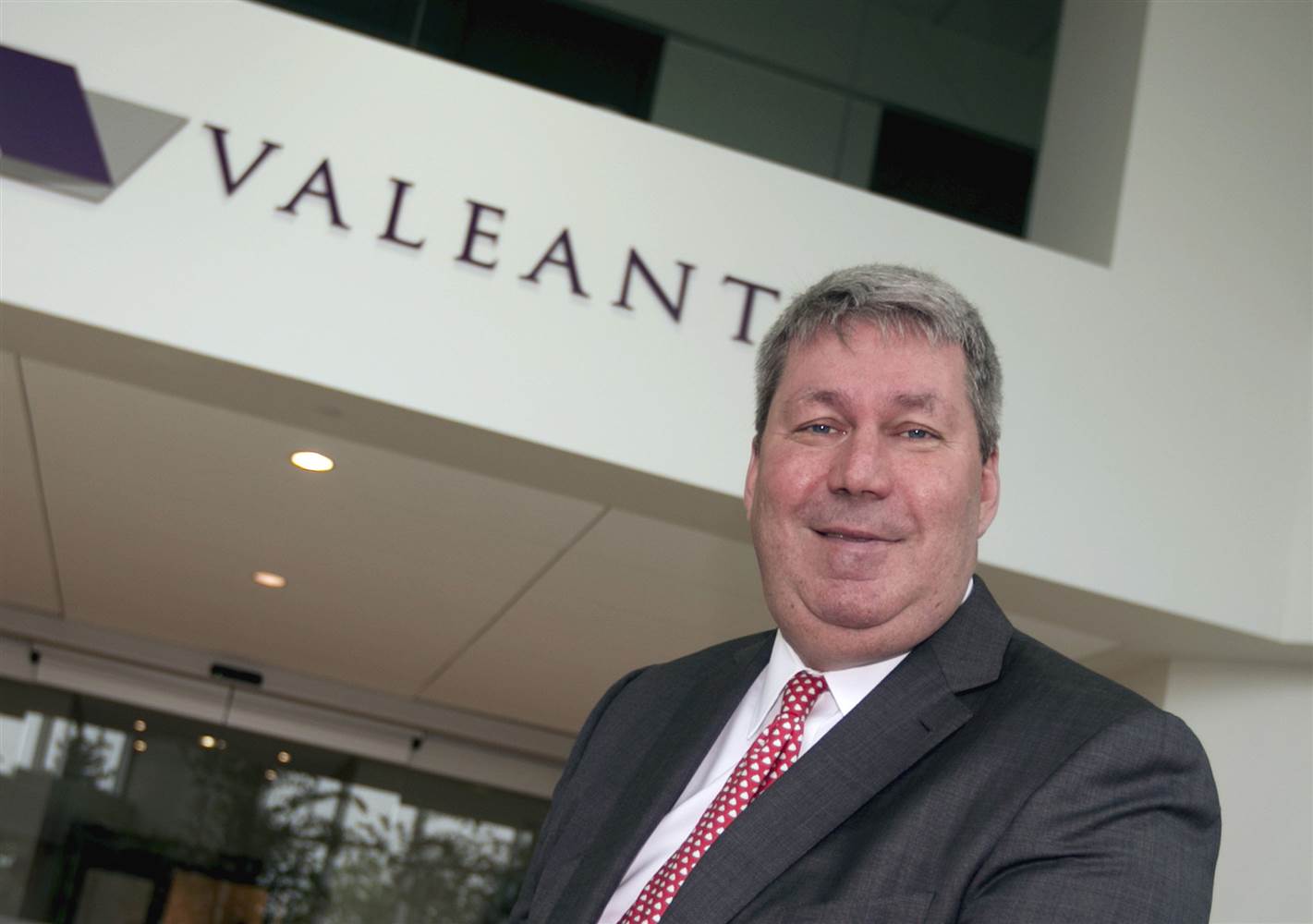 Another Pharmaceutical CEO is stepping up to challenge Martin Shkreli as world’s most hated man.

Last month, Martin Shkreli became a household name. The CEO of Turing Pharmaceuticals is now infamous for raising the price of a newly-acquired drug to $750 a pill. He also explained in an interview that his company was not alone in acquiring drugs currently on the market to raise their price and, in turn, rapidly drive up their stock price.

Enter J. Michael Pearson,  The current CEO of Valeant Pharmaceuticals who recently said that his company’s responsibility is to its shareholders, while making no mention of his customers who rely on his drugs to live.

“If products are sort of mispriced and there’s an opportunity, we will act appropriately in terms of doing what I assume our shareholders would like us to do.”

Already this year, Valeant has increased the price of 56 of the drugs in its portfolio an average of 66 percent, highlighted by their recent acquisition, Zegerid, which they promptly raised 550 percent. Not only does this have the unfortunate side effect of placing the price of life-saving drugs out of reach for even moderately-insured people, but it has now begun to call into question the sustainability of this rapidly-spreading business model.

In an interview with CNBC, Pearson defended his business practice of acquiring drugs instead of investing in research and development.

Since being named CEO in 2008, Valeant has acquired more than 100 drugs and seen their stock price rise more than 1,000 percent with Pearson at the helm. But it appears that all of the public backlash over price gouging of prescription drugs, which has included both Hillary Clinton and Bernie Sanders taking a stance against the practice as a platform in their respective presidential campaigns, has placed the practice under tremendous scrutiny.

The House Committee on Oversight and Government Reform is planning to issue a subpoena for information on recent price increases from both Pearson and Shkreli.

And that pending investigation has sent Valeant’s stock price tumbling more than 27 percent in the last month, which may have shareholders concerned enough to wonder if Pearson pushed too hard for too long.

Written by James Woods (@JamesFTInternet), and originally published on US Uncut.