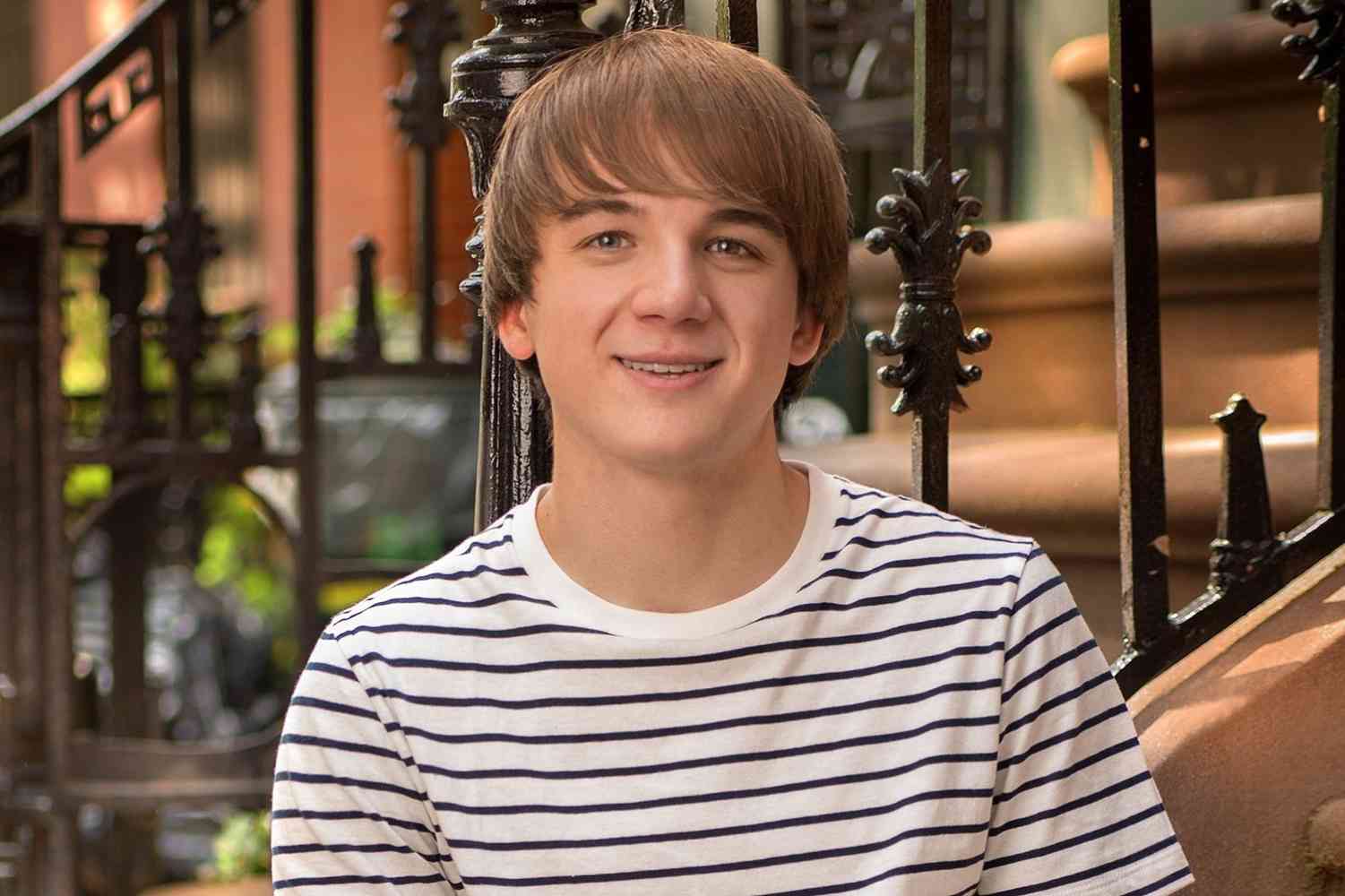 In 2012, Jack was a 15 year old boy from Crownsville, Maryland. Jack watched a beloved family friend, who was like an uncle to him, die of pancreatic cancer. Rather than accept it as fact of life, he chose to become proactive.

He realized that a significant part of the problem was a lack of early detection tests. So he decided to come up with a test to detect cancer in its earliest stages. Pancreatic Cancer is the fourth leading cause of cancer death, taking 34,000 lives a year. Unfortunately this disease is usually detected late in its progression and has an extremely low survival rate after diagnosis.

Why is Andraka’s Test Different?

Current testing methods are 60 years old, cost on average $800, and miss 30% of all pancreatic cancers.

The test Jack developed is:

It takes five minutes, and has a 100 percent accuracy rate. Compare that to the current standard, which employs 60-year-old technology, costs about $800, and misses 30 percent of all pancreatic cancers!