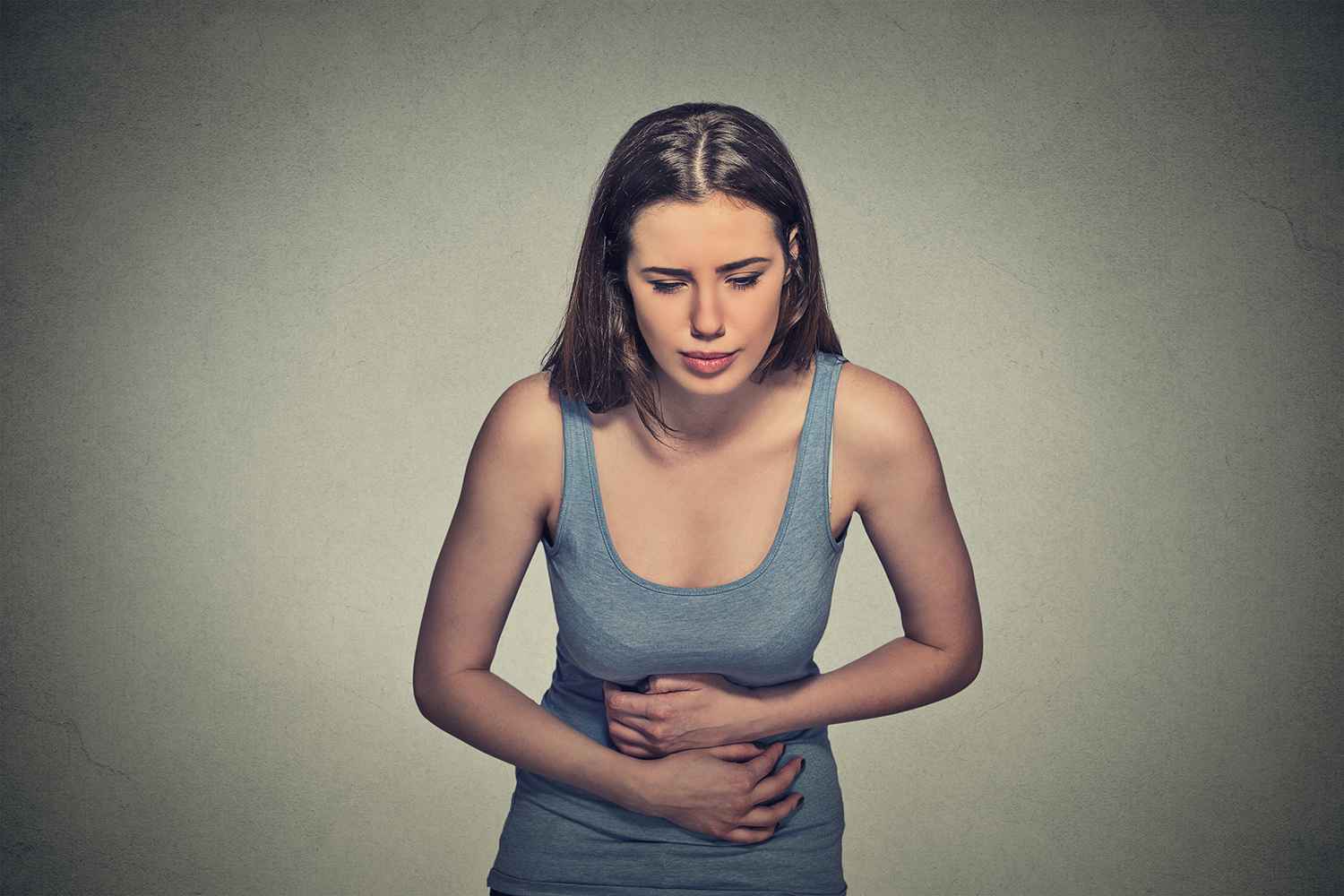 If you often feel bloated, then you’ll want to avoid these common digestive irritants!

Alcohol, in any form, is an intestinal irritant, causing inflammation and damage to the digestive tract wall. This increases the risk of abnormal intestinal permeability which, in turn, increases the likelihood of an allergic reaction, especially to ingredients in the alcoholic drink.

For this reason, many beer and wine drinkers become allergic to yeast. About one in five people, on testing, has this sensitivity. Wine drinkers also become sensitive to sulphites, which are added to grapes to control their fermentation. Sulphites are also found in exhaust fumes and the liver enzyme that detoxifies sulphites is dependent on molybdenum, a trace element which many people are deficient in. Better are organic, sulphite-free wines and champagne, and the latter has the added bonus of being yeast-free.

As well as increasing intestinal permeability, alcohol wreaks havoc on intestinal bacteria and has been reported to convert them into secondary metabolites that increase proliferation of cells in the colon, which can initiate cancer. It can also be absorbed directly into the mucosal cells that line the digestive tract, and converted into aldehyde which interferes with DNA repair and promotes tumours. In addition, some alcoholic drinks contain the carcinogen urethane. This is formed as a result of a chemical reaction that occurs during fermentation, baking or storage and has been found in American Bourbon whiskeys, European fruit brandies, cream sherries, port, sakÃ© and Chinese wine, but not vodka, gin or most beers.

According to the World Health Organisation drinking alcohol has been linked to cancer of the throat, mouth, larynx, pharynx, oesophagus, bladder, breast and liver, with a substantially higher risk for those who smoke and drink. The World Cancer Research Fund reached the same conclusions and points out that the increased risk for colon and breast cancer occurs at very low levels of consumption. In the case of breast cancer a link starts to emerge above four drinks a week, while for colon cancer this association becomes stronger above a drink a day.

While there is a mildly protective effect of small amounts of red wine in relation to heart disease, overall regular alcohol consumption is very bad news for digestion and increases risk of cancer. Specifically, it increases the risk of abnormal intestinal permeability and allergies and therefore is best avoided during any digestive health programme.

Antibiotics are designed to kill bacteria and the more ‘broad spectrum’ an antibiotic is the more havoc it wreaks on the vital, health-promoting bacteria in the digestive tract.

What’s more, the amount of an antibiotic you need to consume to get enough into the bloodstream in order to fight, for instance, a sinus infection, means a massive overload of antibiotics especially in the upper digestive tract. Since the intestinal flora protects the digestive tract, this degree of decimation soon leads to inflammation and discomfort, experienced by most people taking antibiotics within 48 hours. Antibiotics therefore increase intestinal permeability and the risk and severity of allergy.

An illustration of this is the fact that treating a child with an ear infection with antibiotics increases the risk of the child having another ear infection by five times. This is because ear infections are commonly the consequence of an allergy, often to dairy products, which results in excessive mucus production. While the antibiotics do kill the infection they also increase intestinal permeability which increases risk of allergy.

With the current global use of 50,000 tons of antibiotics each year, animals – including us – are becoming less resistant to disease, and bacteria are becoming more resistant to antibiotics. There is little doubt that this plays a part in the rapid escalation of food poisoning which now kills more than a million people a year worldwide1.

The first drug that is often used to relieve pain and inflammation is aspirin; it can be quite effective in but wreaks havoc on digestion. In 1980, the sixth World Nutrition Congress reported that even a single aspirin can cause intestinal bleeding for one week. Just imagine what high doses on a daily basis over many years are likely to do.

NSAIDs increase gut permeability2 and ulcers in the small intestine which can have serious complications. A study of athletes at the University of Iowa in the US who took aspirin in order to prevent any inflammation found that it significantly increased their intestinal permeability3.

A significant proportion of ulcers in the small intestine may be due to these drugs4. At least nine NSAIDs have been withdrawn from use, including Opren and approximately one quarter of all adverse medication reactions reported are for this group of drugs. Indeed, in the US the nation’s cost of these drugs roughly equal the cost of treating the side-effects, the most common of which are gastrointestinal reactions.

Acetaminophen (paracetamol) doesn’t have the same irritant effect as these drugs, but it is bad news for the liver. Gastro-intestinal irritation from pain killers overloads the liver’s ability to detoxify, which is further compromised through use of this painkilling drug. 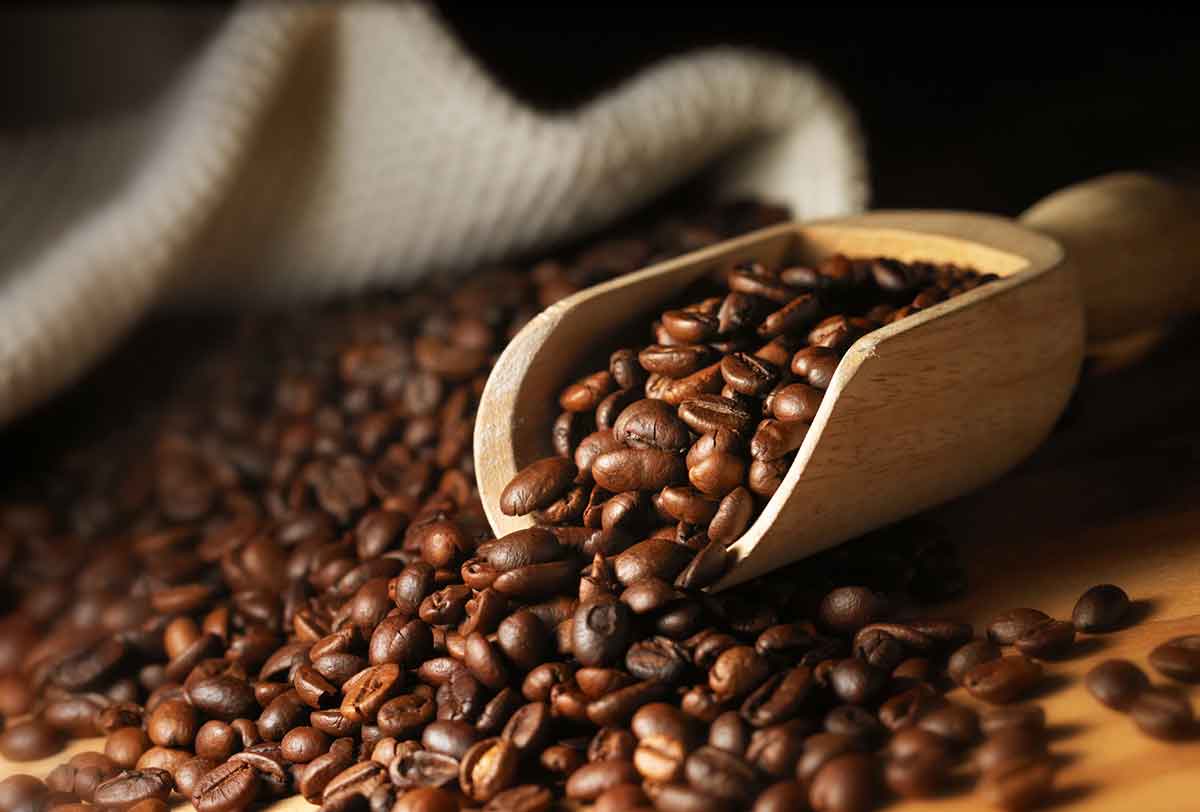 Coffee contains a group of substances known as methylxanthines, including caffeine, theobromine and theophylline. These are irritants to the digestive tract and also bind to minerals, removing them before they are absorbed so the consequences of drinking too much coffee is gastrointestinal irritation and poor absorption of nutrients.

The same is true to an extent for tea. The chemicals present are somewhat different: tea has less caffeine but more tannin which binds to minerals and escorts them out of the body.

While herb and fruit teas don’t contain gut irritants any very hot drink can be a stress on the digestive tract. The incidence of oesophageal cancer and stomach problems is higher among those who consume very hot drinks on a regular basis. 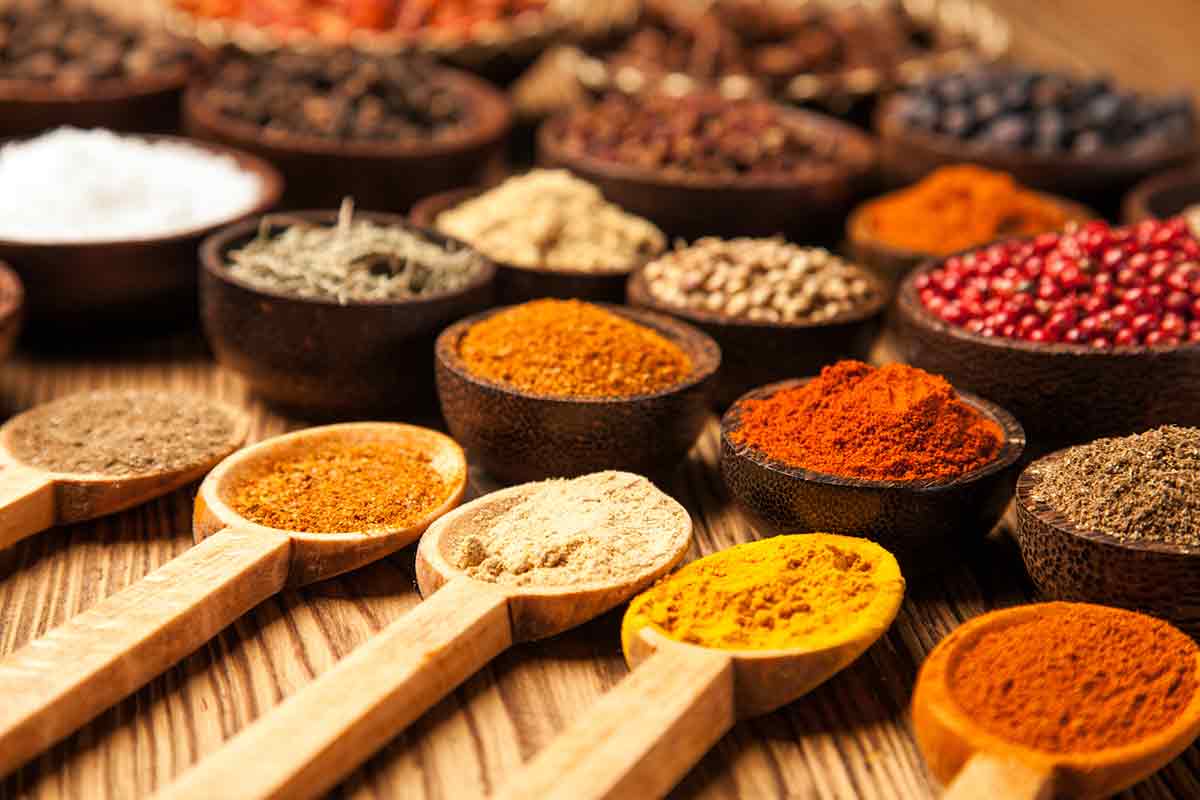 Not all spices are equal as far as digestion is concerned. Top of the ‘bad’ list is chilli. This acts as an intestinal irritant, especially in large amounts, and many people are actually quite allergic to it. If you don’t react well to very ‘hot’ foods it is quite likely you are allergic or sensitive to chilli.

There are other spices which don’t irritate the digestive tract and may even be beneficial. These include cayenne pepper, which contains capsaicin, a known anti-inflammatory agent. Capsaicin has been shown in many studies to effectively reduce inflammation. In one study, 42 patients were found to have a significant reduction in arthritic pain and disability after taking these compounds for three months5, while in another study, paw inflammation in arthritic rats was considerably reduced by capsaicin and curcumin6. Topical application of capsaicin may also be effective in relieving the pain of osteoarthritis7.

Curcumin is the bright yellow pigment of the spice turmeric and has a variety of powerful anti-inflammatory actions – trials in which it was given to arthritic patients have shown it to be similarly effective to the anti-inflammatory drugs, without the side-effects8. It has also been shown to promote detoxification.

While eating an unrefined diet, high in fibre, is generally good for you, some people experience a problem with certain kinds of fibres such as bran, and even raw foods. If this is true for you and you have inconsistent bowel movements – perhaps sometimes diarrhoea and other times constipation – then you may have a problem with your ileo-caecal valve. This is a circular valve-like muscle that separates the small intestine from the large intestine. it is located almost equidistant from the right hip bone and tummy button. If this area is tender when you apply pressure to it, then this is further indication that you may have an inflamed ileo-caecal valve.

If the ileo-caecal valve doesn’t open and close properly, or is too open, bacteria and toxins from the large intestine can move more easily than they should into the small intestine, leading to bacterial imbalance and self-intoxication. Proper ileo-caecal function can be disrupted by a diet that is too high in digestive irritants, including coarse fibres, constipation or loss of proper muscle tone and peristaltic muscle action that moves faecal matter along.

In such cases, the ileo-caecal valve function can be restored by two methods. One is a physical technique or manipulation practised by naturopaths, some nutritionists and kinesiologists. The other is by eating a diet that is very low in digestive irritants for a couple of weeks. Rather than adding fibre, or eating foods with added wheat fibre, which is a coarse fibre, it is much better to obtain your fibre from wholefoods and, where applicable, soak them. Also choose foods high in soluble fibres, such as oats and chia seeds. If you soak oat flakes or chia seeds for 10 minutes to allow them to expand and absorb liquid, the fibres are much more gentle on the digestive tract. Similarly, while raw food is good for almost everyone almost all the time, steaming or lightly cooking vegetables partially breaks down the coarser fibres.

Super-soluble fibres such as glucomannan are generally fine, especially if taken with a large glass of water and with a meal, but any major change in fibre intake can take a while to adjust to so proceed with care if you have IBS or constipation. In most cases these fibres do help.

In summary, if you want to be kind to your digestive tract:

For more on digestive issues read Improve Your Digestion.