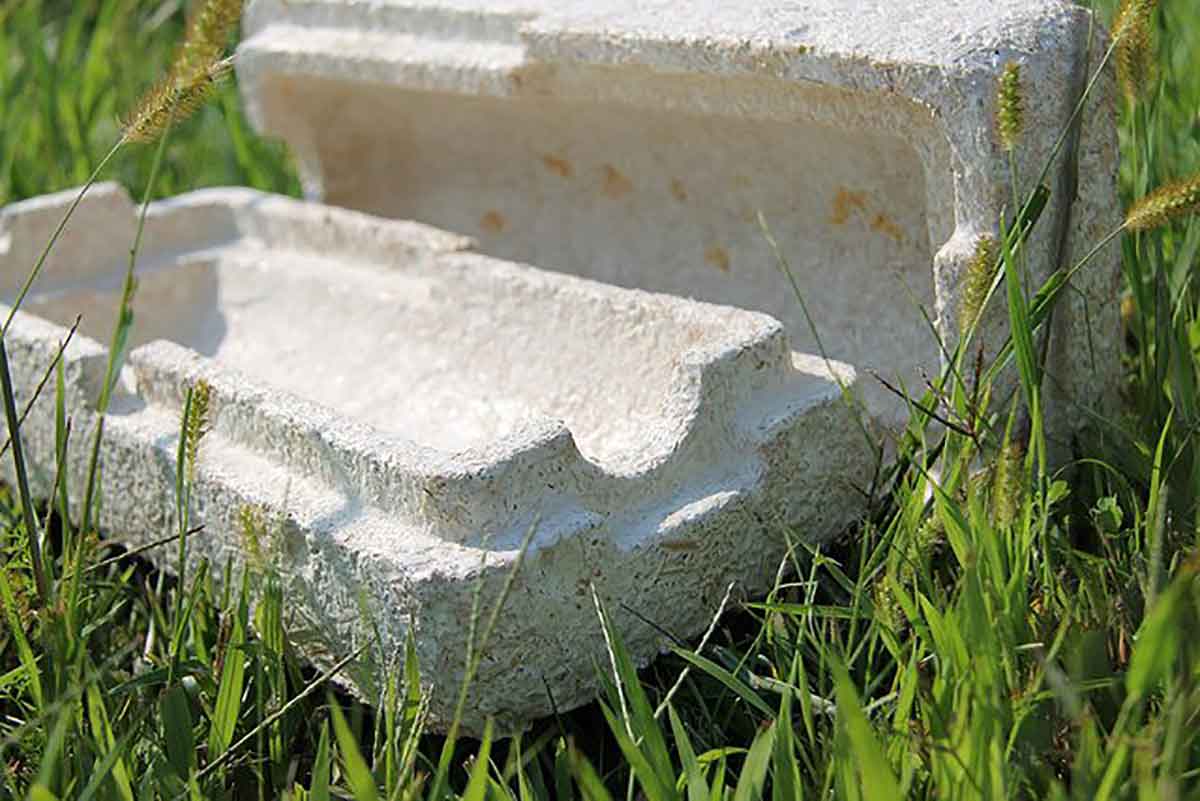 The furniture retailer is looking at using biodegradable mycelium “fungi packaging” as part of its efforts to reduce waste and increase recycling.

It’s no secret polystyrene is devastating to the environment. But, do you know how exactly that is so? According to a fact-sheet provided by Harvard, polystyrene – which is made from petroleum, a non-sustainable, non-renewable, heavily polluting and fast-disappearing commodity – is not biodegradable, as it takes thousands of years to break down. In addition, it is detrimental to wildlife that ingests it.

Despite this well-known data, humans continue to toss more than 14 million tons of the stuff into landfills every year, according to the French ministry of ecology.

Sadly, until every individual decides to “be the change” and live consciously, styrofoam pollution will continue to be a problem. In fact, it’s already estimated that by 2050, 99% of birds on this planet will have plastic in their guts.

This is unacceptable. Thankfully, the Swedish company Ikea clearly agrees.

Aware of the environmental devastation polystyrene creates, the furniture retailer is looking to use the biodegradable mycelium “fungi packaging” as part of its efforts to reduce waste and increase recycling. 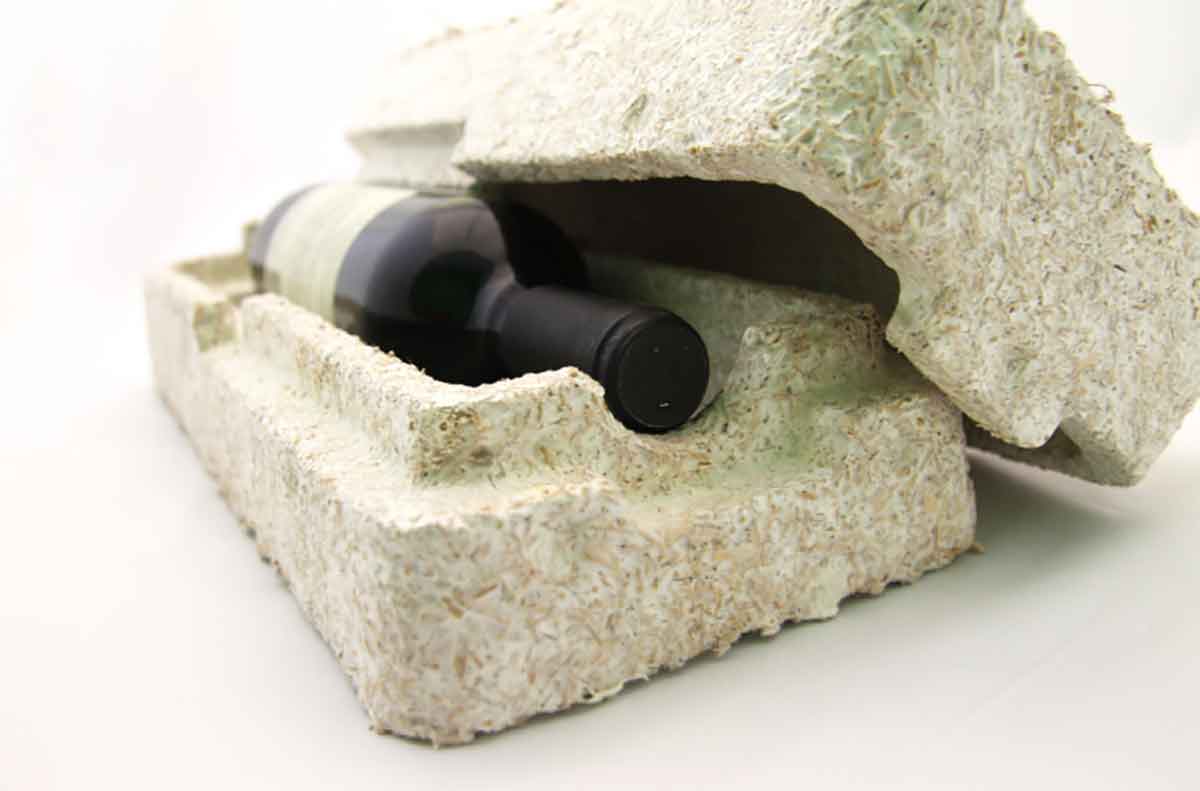 Mycelium is the part of a fungus that effectively acts as its roots, reports National Post. It grows in a mass of branched fibers, attaching itself to the soil or whatever surface it is growing on.

The American company Ecovative is responsible for developing the alternative styrofoam. “Mushroom Packaging,” as it’s called, is created by letting the mycelium grow around clean agricultural waste, such as corn stalks or husks. Over a few days, the fungus fibers bind the waste together, forming a solid shape. It is then dried to prevent it from growing any further. 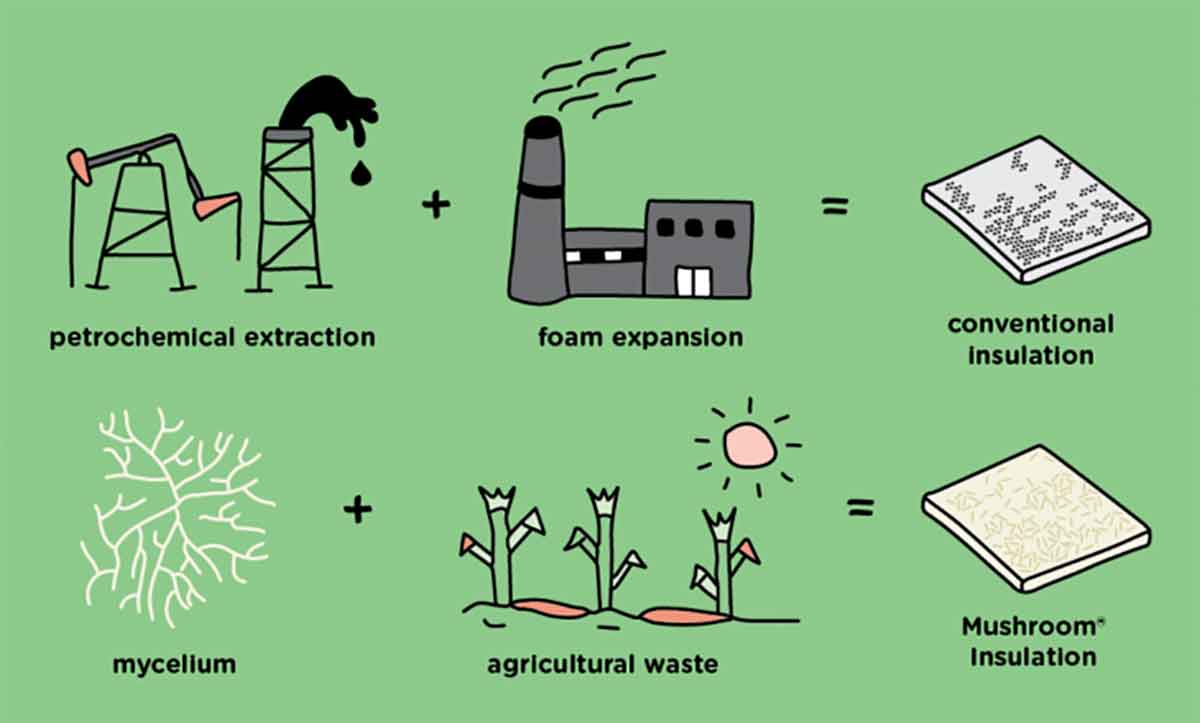 The ingenious, eco-friendly packaging is truly a revolutionary invention, and it is one Ikea is intent on utilizing.

Joanna Yarrow, head of sustainability for Ikea in the U.K., relayed to the press that Ikea is looking to introduce the mycelium packaging because a lot of productsthat traditionally come in polystyrene cannot be recycled with ease or at all.

Mushroom Packaging, on the other hand, can be disposed of simply by throwing it in the garden where it will biodegrade within weeks.

The mushroom-based packaging was invented in 2006 and is manufactured in Troy, New York. Already, Ecovative is selling its product to large companies, including Dell – which uses the packaging to cushion large computer servers. In addition, it is working with a number of companies in Britain. 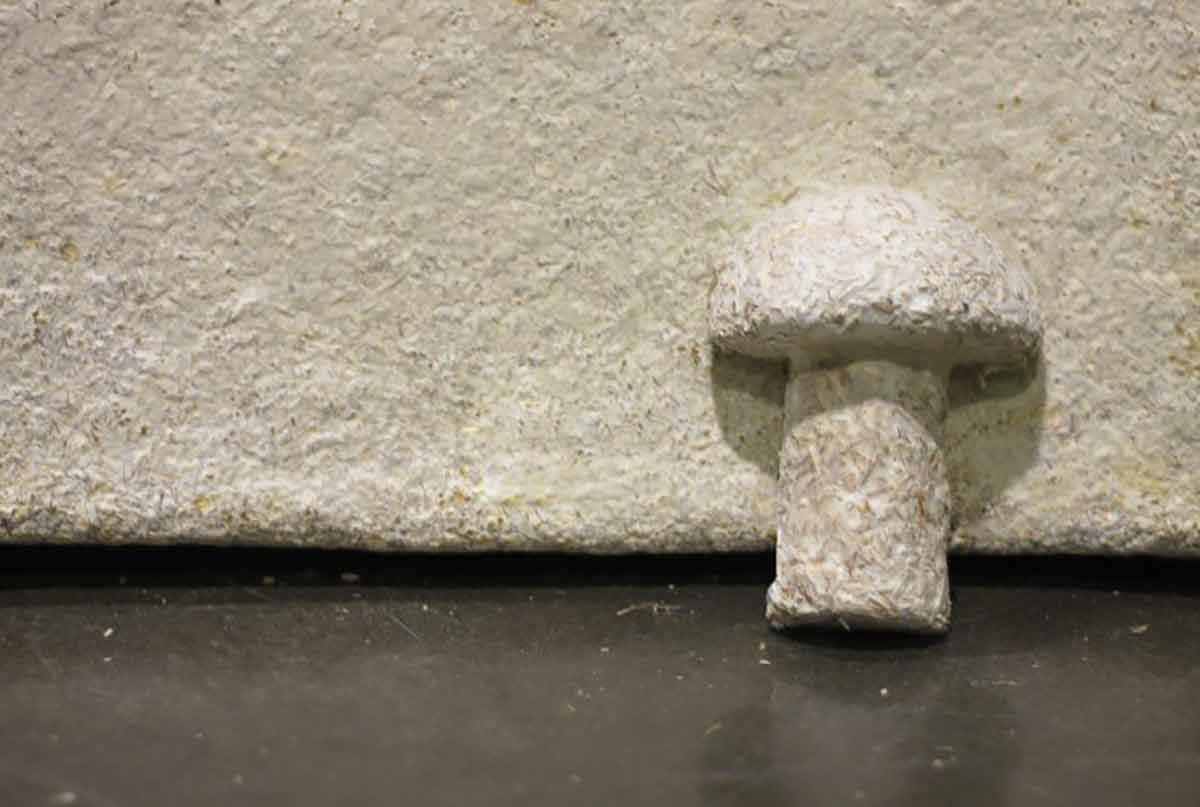 “The great thing about mycelium is you can grow it into a mould that then fits exactly. You can create bespoke packaging,” said Yarrow. 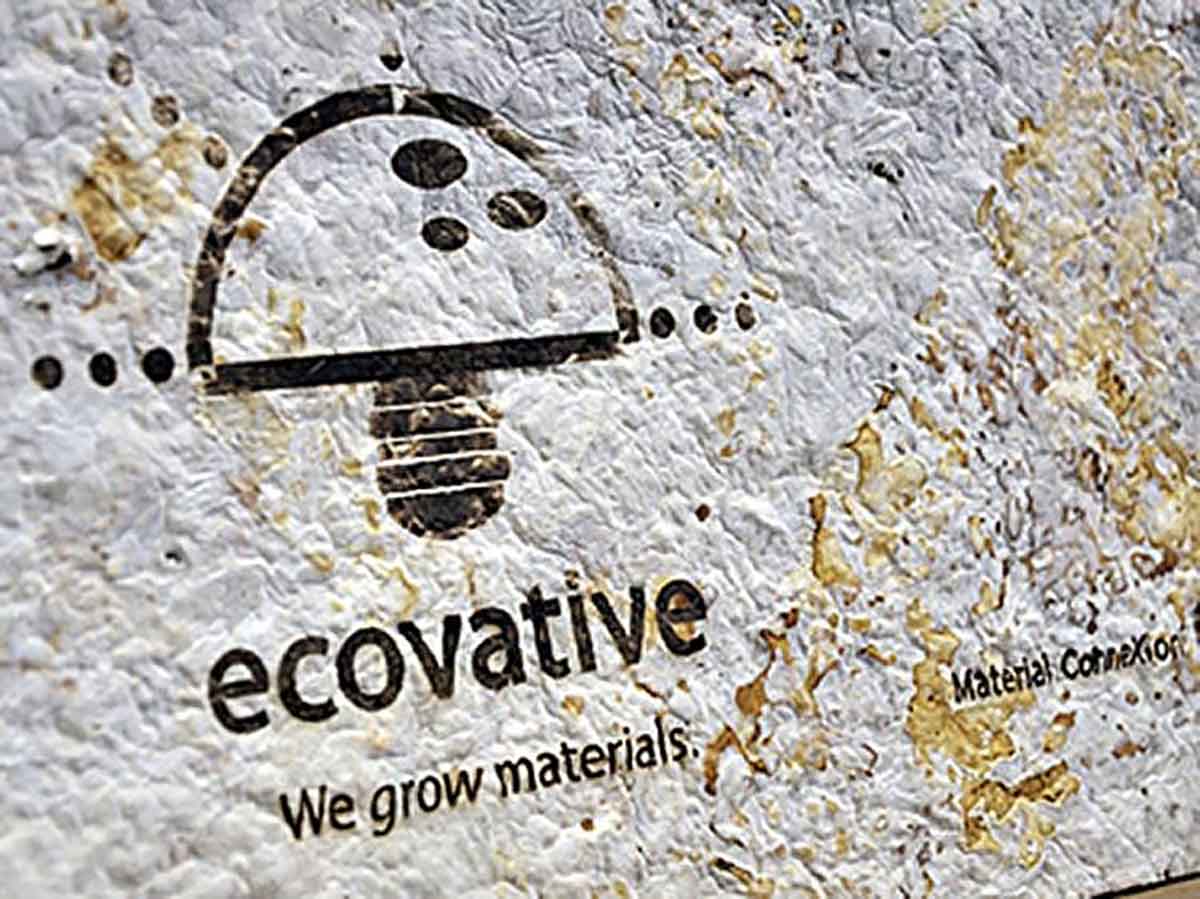 In the past, Ikea launched a vegetarian substitute for meatballs as a more eco-friendly alternative to the Swedish dish served in its cafes. The incentive to do so wasn’t purely to please more consumers but to reduce carbon emissions caused by supporting animal agriculture.

This article was first published on True Activist by author Amanda Froelich.