Scientists Discover That Eyes Are Windows To The Soul 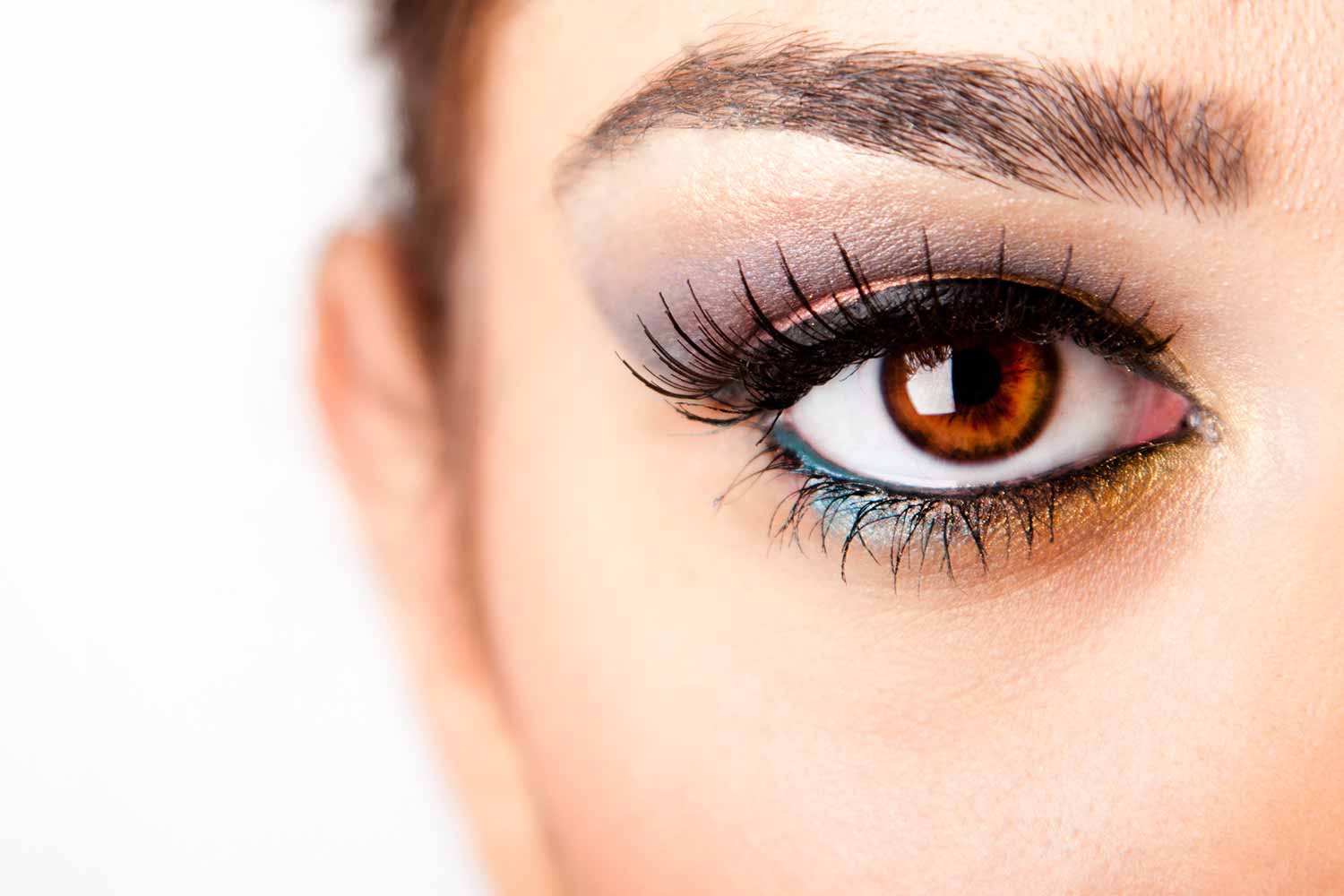 “The eyes are the windows to the soul”. People usually say this when they can see a powerful emotion in the face and eyes of somebody else – e.g. love, joy, happiness, grief, depression, sorrow, anger etc.

However, it’s not just a saying! Research by scientists at Orebro University, Sweden, have found that patterns in the iris can give a rather accurate indication of whether we are warm and trusting, or neurotic and impulsive!

Reading the patterns found in the iris

Everyone has a different structure of lines, dots and colours within the iris of their eye. People may have similar eye colour to each other, but the lines and dots on the iris are as unique as a fingerprint.

Although they vary from person to person, there are certain patterns contained within the iris which are widespread. The scientists at Orebro University wanted to see if these patterns correlated with specific personality traits.

Their findings showed those with denselypacked crypts are more warmhearted, tender, trusting, and likely to sympathise with others. In comparison, those with more contraction furrows were more neurotic, impulsive and likely to give way to cravings.

The researchers argued that eye structure and personality could be linked because the genes responsible for the development of the iris also play a role in shaping part of the frontal lobe of the brain, which influences personality; indeed, they surmised that the findings could one day be used in psychoanalysis and by companies screening candidates for jobs.

‘Differences in the iris can be used as a biomarker that reflects differences between people.’

The scientists suggested these differences are due to genetic variation, and pointed to the involvementof a gene called PAX6. This gene helps control the formation of the iris in embryos. Previous research has shown that a mutation of it is linked to impulsiveness and poor social skills.

The speed and accuracy with which irises can be mapped means there is ever growing interest in using photographs of eyes for security as well as research purposes. Many airports worldwide now scan ‘biometric’ passports.